Test Drive Back After New Teaser Video Gets Revealed 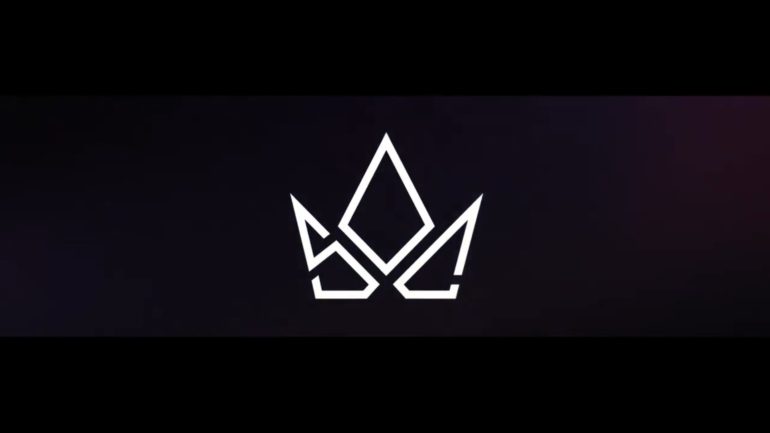 Racing video game series Test Drive is back and could be coming this week.

A recently made Twitter account for the racing video game series posted a video just recently. It showed a brief teaser of its new logo and gave a message that it will be bringing more news later.

The hashtag on the caption was NaconConnect, which could mean it will be revealed on that upcoming event that will happen soon. Game publisher Bigben Interactive recently changed its name to Nacon, and the event will be showing several new announcements and gameplay coming from the games they published. One of them could be the reveal of a new Test Drive game.

This will be a big comeback for the racing game series. Nobody has heard them for over eight years until now. Hopefully it will be big enough to compete with other big racing games out there. The event will start soon at 10 AM PT.