The Artful Escape is a visually impressive game, but that wasn't enough to overcome the weak writing 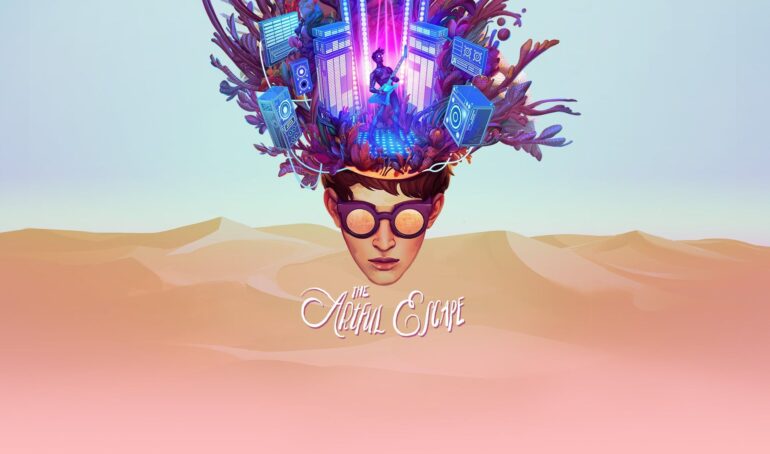 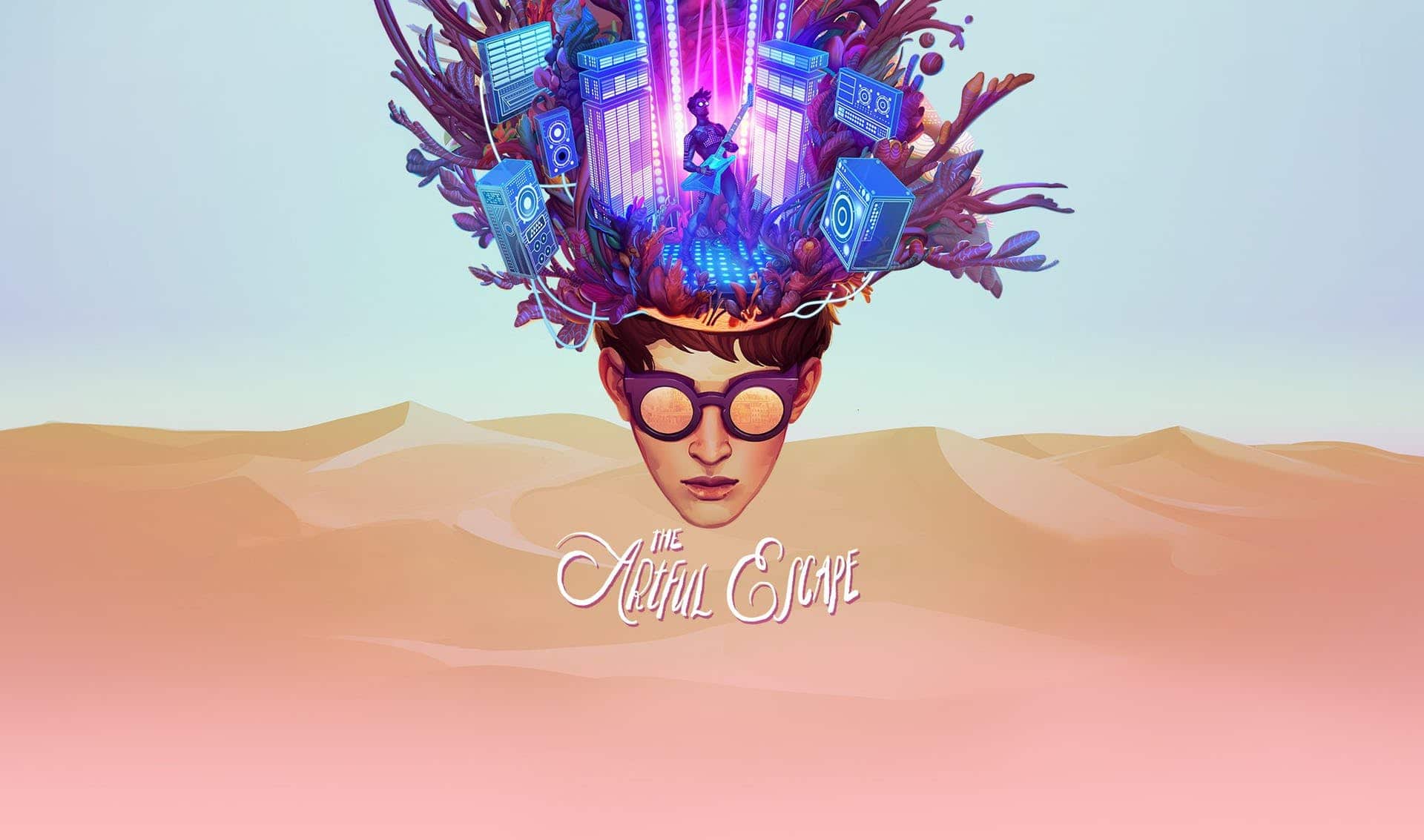 In the Artful Escape, we follow Francis Vendetti, a teenager who is living under the shadow of his famous folk musician uncle, the late Johnson Vendetti. Francis lives in the small town of Calypso and the town’s main claim to fame is Johnson Vendetti. Almost everyone in the town expects Francis to follow in his Uncle’s footsteps and become a folk musician.

But deep down inside, Francis wants to be a rock musician and he feels burdened by all these expectations which have been set upon him to follow in his uncle’s footsteps. The night before Francis is about to perform folk music at a celebration in honor of his uncle’s music, he goes on a journey of discovery in a new vast universe. This is where he also discovers himself as his own musician.

From the description alone, the story seems very cheesy, and from playing through the game – it surely is the case. The Artful Escape has a predictable story from the start. But this predictability is offset by the set pieces of where it takes place. The game looks absolutely stunning with its art and locations. And once we leave Earth, there are a lot of beautiful, trippy, and breathtaking locations to see and play through. (This is why I am not including much of those later stage levels as they are best left to be discovered.)

A game about music like the Artful Escape needs to have a good soundtrack, and in my opinion, this game nails it. The music is similar to the art style in that it is really good and compliments the theme of the games. The various tracks in the different levels are great to just jam out to as I played through them.

Unfortunately, the gameplay of the Artful Escape is the least notable part of the game. It is a very simple platformer with bosses that require players to match their musical notes to defeat them. The platforming gameplay is very simple with only having the controls to move from left to right, to jump, and float in the jump. Even if I failed, I was not set back at all. There was essentially no game over. This, along with the linearity of the game, makes it feel more passive as the gameplay is just there to felicitate the beautiful set pieces and music which are great.

This game clearly relies a lot on its art, set pieces, and story to carry it. Even though the art and music are really damn good, the story never really managed to grip me. The story, even though taking place in beautiful cosmic alien worlds, feels very generic as we follow a teenager trying to cope up with expectations versus what he really wants to be.

The characters are voice acted beautifully but I never really cared for any of them. The game is also pretty short with me taking four and half hours to finish, even as I tried to discover all possible interactions with the world. The length works in favor of the game, as by the end of the story I was kind of done with it all.

In the end, the Artful Escape is an absolutely beautiful game with a great soundtrack and stellar art but is brought down by its basic gameplay and generic story. I would recommend the game for anyone who wants to just experience running through a beautiful, psychedelic while tuning out to the music, but other than that – this is a pretty middle-of-the-road experience.

The Artful Escape – Review
Score Definition
You better have to choose if it’s worth spending your spare cash, because it might not be the game for you and it might be for others.
Pros
Beautiful and psychedelic artstyle
Great soundtrack
Good voice acting
Cons
Pretty basic gameplay
Predictable story and characters
6.5
Justified