Dontnod Entertainment announced this video game recently during Microsoft’s E3 2018 press conference and promised that it will launch at the end of the month. Now we are now just five days away from its release, and players can get it the game for free.

The game will be available on PlayStation 4, PC, and Xbox One. 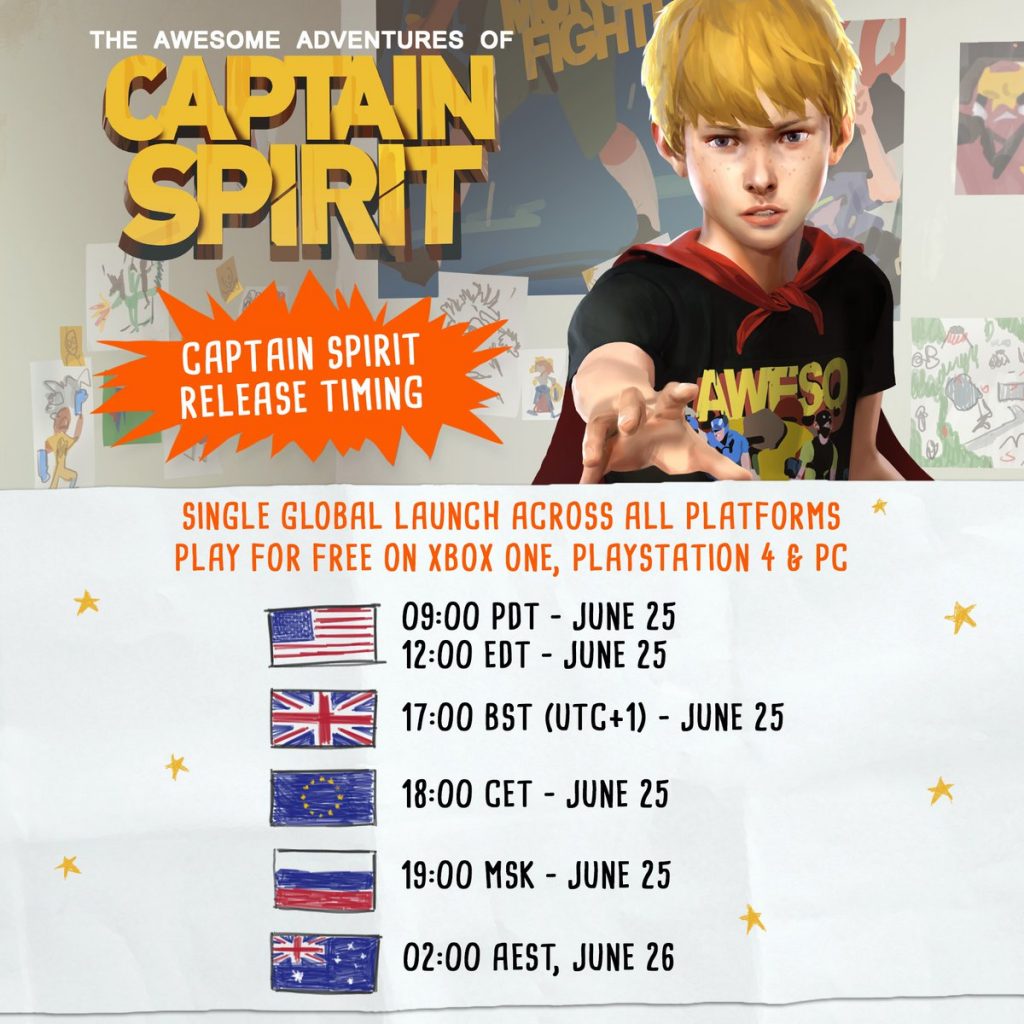