The Callisto Protocol to Include Denuvo DRM Protection

Denuvo's gonna pull us under the rug again. With bugs. 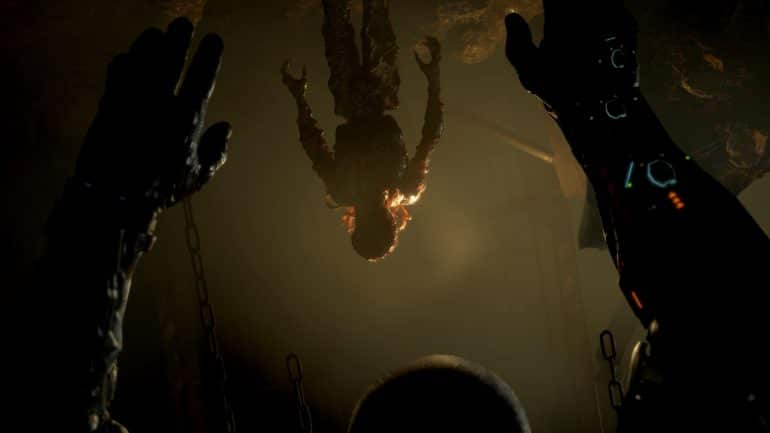 It was recently discovered on its official Steam page that PC version of The Callisto Protocol will be using Denuvo DRM for anti-piracy purposes.

The Denuvo DRM anti-piracy software has always been a controversial item ever since it was introduced into the gaming industry. While its purpose is ideal and noble for the gaming companies that create our awesome games, it is controversial for its side effects. When it is running in the background, the game suddenly gets issues that its console counterpart does not like frames slowing down, random crashes, random bugs, and various other issues. Due to this, the majority of the gaming community loathe it when it gets mentioned in the game details.

Unfortunately, the upcoming sci-fi space horror The Callisto Protocol is going to have this. Since PC game piracy is quite widespread, it is understandable that Striking Distance Studio is opting for this security measure as a result, the gaming community will not be happy about this development.

As a reminder, Resident Evil 4 Remake will also have Denuvo DRM. This is quite the dilemma for PC players.