Here's how long you can complete one playthrough. 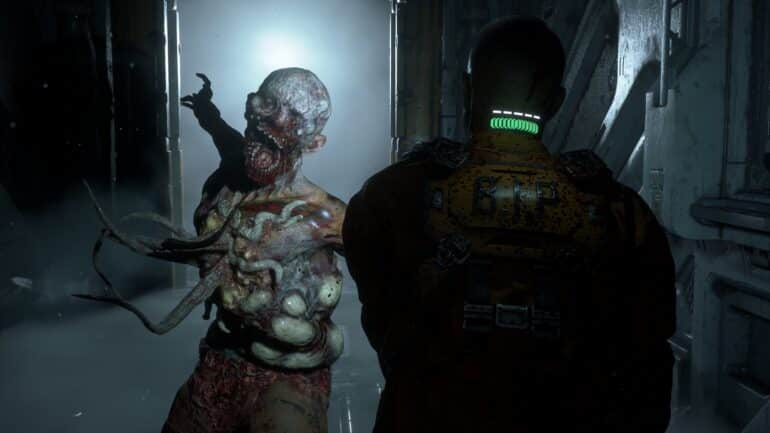 Speaking to EDGE Magazine in its latest issue, Striking Distance Studios Head Glen Schofield recently revealed the game’s length. He said that The Callisto Protocol can be completed in a rather short time from 12 to 14 hours give or take. If players would take their time, it would take longer for them to complete.

While some think that these numbers are quite short for them, they do not have to worry. He also revealed that there are beta paths to choose from, which will add replay value to the game. These beta paths are alternate routes that players can take aside from the regular ones that they choose during their first playthrough.

Schofield explains how these other routers were created. “They came later in the game, but some of them are so freaking cool,” he says. “And we don’t tell you where they are or how many they are. But if you really explore, it may be longer.”

Schofield is also hopeful that these beta paths will make players exchange information with others who also took other routes to finish.