More brutal than we expected 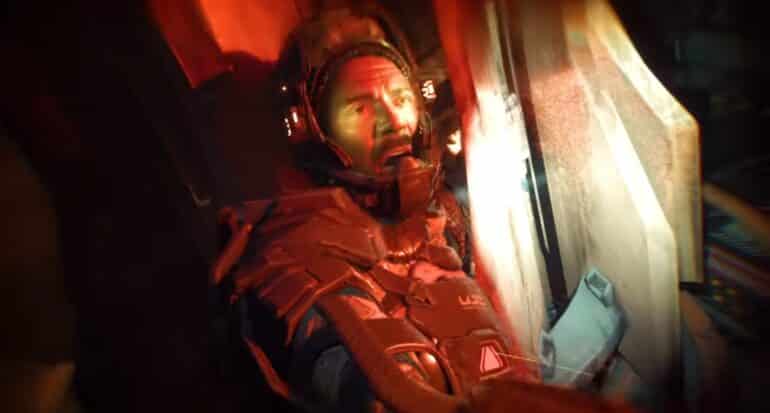 As part of the show, Glen debuted an all-new “Schofield Cut” of the gameplay trailer first revealed at the State of Play last week. This new version of the trailer contains an extra 30 seconds of brutal new combat, including a vicious new death sequence for the game’s hero Jacob Lee.

He also provided a world premiere first look at a gameplay demo, providing about two minutes of never-before-seen gameplay.

Set on Jupiter’s “dead moon” Callisto in 2320, The Callisto Protocol is the story of Jacob Lee, an inmate at Black Iron Prison who must fight for his life when a mysterious outbreak throws the moon into chaos. Prison guards and inmates are mutating into monstrous creatures called Biophage, and Jacob must battle to survive the horrors of Black Iron and uncover the dark secrets of the United Jupiter Company.

Callisto Protocol is coming to PC and Consoles on December 2nd, 2022. For more information on the game, visit the game’s official website.