It has grown into its own universe. 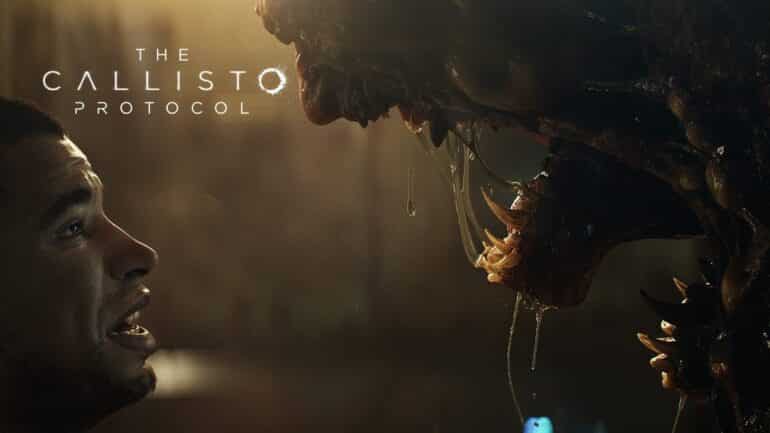 Striking Distance Studios has now changed its story with The Callisto Protocol making it not part of the PUBG Universe.

The Callisto Protocol and PUBG Connection

Before, the game studio shared the details about the upcoming video game and its connection with the popular battle royale game made by Krafton, PUBG Battlegrounds. They clearly said that this horror sci-fi game will be part of PUBG Battlegrounds canonical timeline and will take 300 years into the future, which meant this is going to be the future of PUBG Battlegrounds. However, it seems CEO Glen Schofield has made a new statement denying the old one.

It Has Grown Into Its Own Story

Schofield revealed that The Callisto Protocol is its own world, story, and universe. “It no longer takes place in the PUBG Universe. He also explained that it was originally part of the PUBG timeline, but it has now grown into its own world. This meant it has started to become bigger than just being part of PUBG and it seems the game will now have its own universe instead.

The CEO did say the game will not outright drop its connection to PUBG, but it will be in the form of “little surprises.” These surprises could be easter eggs from PUBG, possibly graffiti, figures, and anything that could make fans recognize them.

The Callisto Protocol launches this year. It will be available on PC, PS5, and Xbox Series X/S.