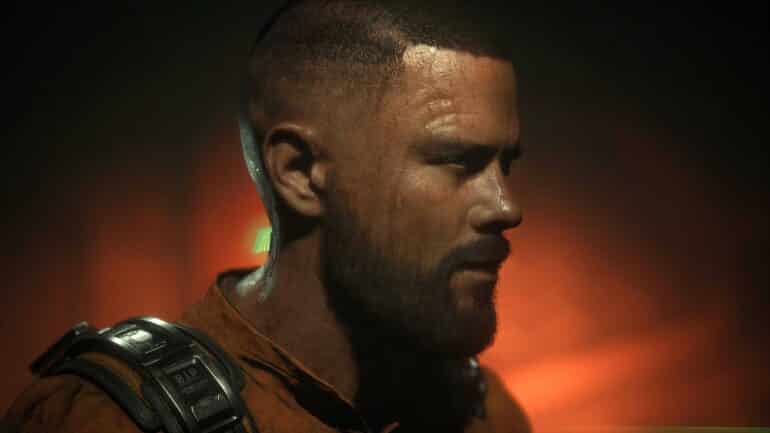 Fans of The Callisto Protocol will be getting more gameplay footage this coming Gamescom 2022.

The Callisto Protocol launches later this year and Striking Distance Studios seems to be on a roll with more gameplay footage on the way. Gamescom 2022 is happening next week and that is a big event that the developers will not pass up to show more content from the game.

Geoff Keighley recently posted on his personal Twitter account about the good news. He confirmed that the next big space horror sci-fi game will be attending Gamescom and will be showing off some horrific gameplay that might again shock viewers due to its gore. And to confirm, this will not be recycled footage because it will be brand-new.

Keighley confirmed too that Glen Schofield will be there to promote his new game and possibly discuss the new gameplay video after it gets played for everyone. He will again join Keighley live on stage just like at Summer Game Fest. The video will be shown during the Gamescom Opening Night Live Stream on August 23, 2022.

Keighley said that he already saw a preview of the demo and he confirms it is going to be way better than the one we saw at Summer Game Fest 2022. Definitely going to have more gore then.

The Callisto Protocol launches on December 2, 2022. It will be available on PC, Xbox One, Xbox Series X/S, PS4, and PS5.