The Callisto Protocol Japanese Version Canceled due to Violent Content

It could not pass CERO ratings unfortunately. 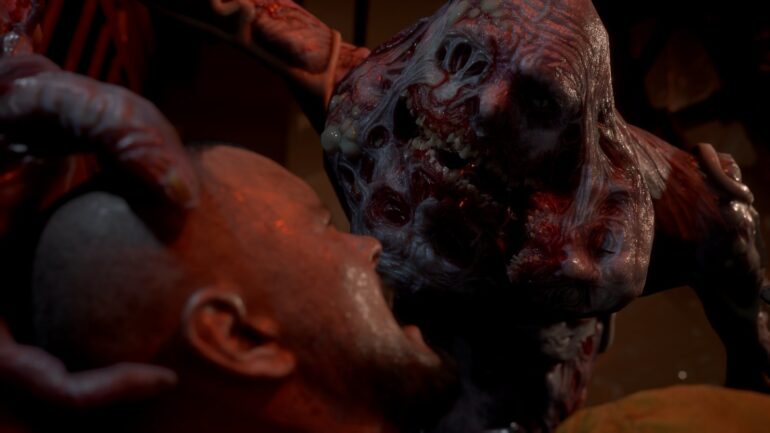 Striking Distance Studios and Krafton have announced that The Callisto Protocol Japanese version has been canceled after a certain issue arose.

According to the developer, the censorship could not be passed in Japan, which prompted them to cancel the release instead. The game’s violent content was too much and it could not pass CERO’s rating system, which is Japan’s equivalent of ESRB in North America.

As a result, Japanese consumers who have already pre-ordered the game will be refunded in full for their purchase. It is an unfortunate setback, but the violent content is the game’s selling point anyway so they could not compromise in censoring those scenes.

“The Callisto Protocol has decided to stop the release of the Japanese version. As of now, the CERO rating cannot be passed. We have decided that we would no longer be able to provide you with the experience you need. We hope everyone in Japan will understand. If you have already pre-ordered, we will refund you.”

CEO Apologizes for the Oversight

In an interview with media outlet Inverse, CEO Glen Schofield admitted that he was the one who made a mistake. He says that the social media backlash gave them a lesson and hopes that this will be used for making changes in the future. He promises that in the next project and other future projects this will not happen again.

“We’re a small-ish team and we were so good about it through the entire development, but at the end I messed up and we worked more than we should have,” the CEO said. “That one got away from us. The social media backlash was educational and I hope it’s a catalyst for change overall.”

“I can tell you this, I’m going to make sure that’s not a thing that happens in our next project or any future project. This one was on me.”

Schofield did say that he wants to see a sequel in the future. “I always want to keep making the next big thing. Even after I finish a game, I’m already thinking [about] what’s next,” he said.