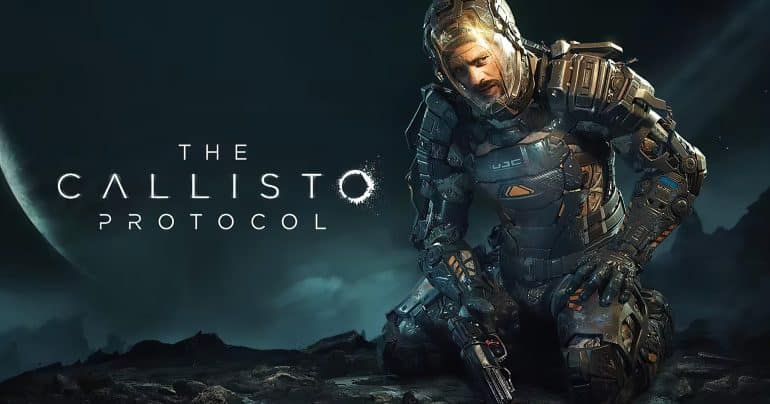 The Callisto Protocol is a horror game that promises to be as scary good as Dead Space. With the atmosphere and the tight hallways, you are already in for an experience that will surely creep you out.

The Callisto Protocol is about a pilot who was held captive as a prisoner on one of Jupiter’s moons. As soon as he was held there all hell broke loose and zombies suddenly started showing up in prison. He then attempts to make an escape to clear his name once and for all as he believes he was wrongfully accused.

For those who play first-person shooter games, the game’s controls work the same way; so if you’re a fan of FPS titles then navigating and combat in The Callisto Protocol will feel right at home. I always like controls where it’s easy to remember but sometimes that won’t matter when you are faced with stress-inducing situations.

There’s plenty of variety when it comes to enemies in this game. And how you kill each of them comes with its own strategies which are really cool because you can’t just really hack your way through a situation. It can get repetitive at times though because you will encounter similar enemies in a given section for a prolonged period of time.

One thing that I really felt was a miss in this game though is the overuse of boss encounters. There was this one boss that I had to fight three times in three different places. You would also think that because you have already faced that boss, they would modify or change its abilities and movesets but unfortunately, you get the same boss with the same mechanics. And because it’s a mandatory part of the story, you can’t really skip over those bosses. I do feel like they could have enhanced or improved each encounter to make it more engaging.

There are a variety of weapons that you can pick up in the game, each with its own quirks and functions. This will at least make combat interesting because you can mix and match them with your melee. This is what I believe is the strongest suit of this game. I think it’s also cool that for a survival game it doesn’t really leave you with nothing because even if you run out of bullets you still have that trusty melee that you can count on to take out foes. There is also some stealth element in the game that you can rely on should you be one of those people that wants to preserve their ammo and items for the big boss battles.

For a horror game though, I feel like they could have done more with the jump scares but because you are too busy focusing on the combat, the jump scares usually just fall flat and do not really give that scare factor that horror fans are craving for. Making this game more of an action combat survival game than a horror game. Heck, I’ve had more scares mixed in combat in Last of Us than the ones offered in this game.

The improvements to your weapons and abilities are heavily reliant on how much you explore the game. If you’re someone who is very thorough and would want to explore every nook and cranny then that is really no problem because you will get the most out of this game and will have upgraded your arsenal of weapons in no time. Otherwise, if you are someone who doesn’t want to go wandering off the beaten path and would just like to continue on with the story, you will sometimes end up being too unprepared for a boss fight. It is still doable to survive a boss battle though but you will have a tough time doing so. That is where the dodging system comes into play.

Dodging is very important in this game as it can be the only thing that can save you from boss encounters. It does require a little bit of practice because instead of just one button for dodging, you are required to press the correct button to be able to dodge successfully. It becomes like a rock paper scissors game where if you get lucky you end up unscathed, make the wrong choice and it could mean your death.

The visuals of this game are definitely stunning and the world is horrifyingly beautiful. The feel of being in space and in an otherworldly landscape has been really captured and is something that you can really admire. The deaths are very gory and visceral so if you’re one of those people that can’t stand that it is best to stay away from this game. But if you’re like me who enjoys a good gory fest when it comes to horror games then it should be no surprise for you.

The audio in this game could use a bit of tweaking because I find that it feels a little too loud for a place where there aren’t many signs of life. The sound can really make a difference in what is a good jump scare or not and sometimes it just fails the execution.

The Callisto Protocol is a game where the journey is what counts the most and the destination is not really something you look forward to. If you are looking for a game to tide you over while you wait for the remake of Dead Space to come out, then this is a game you’d probably want to try out. 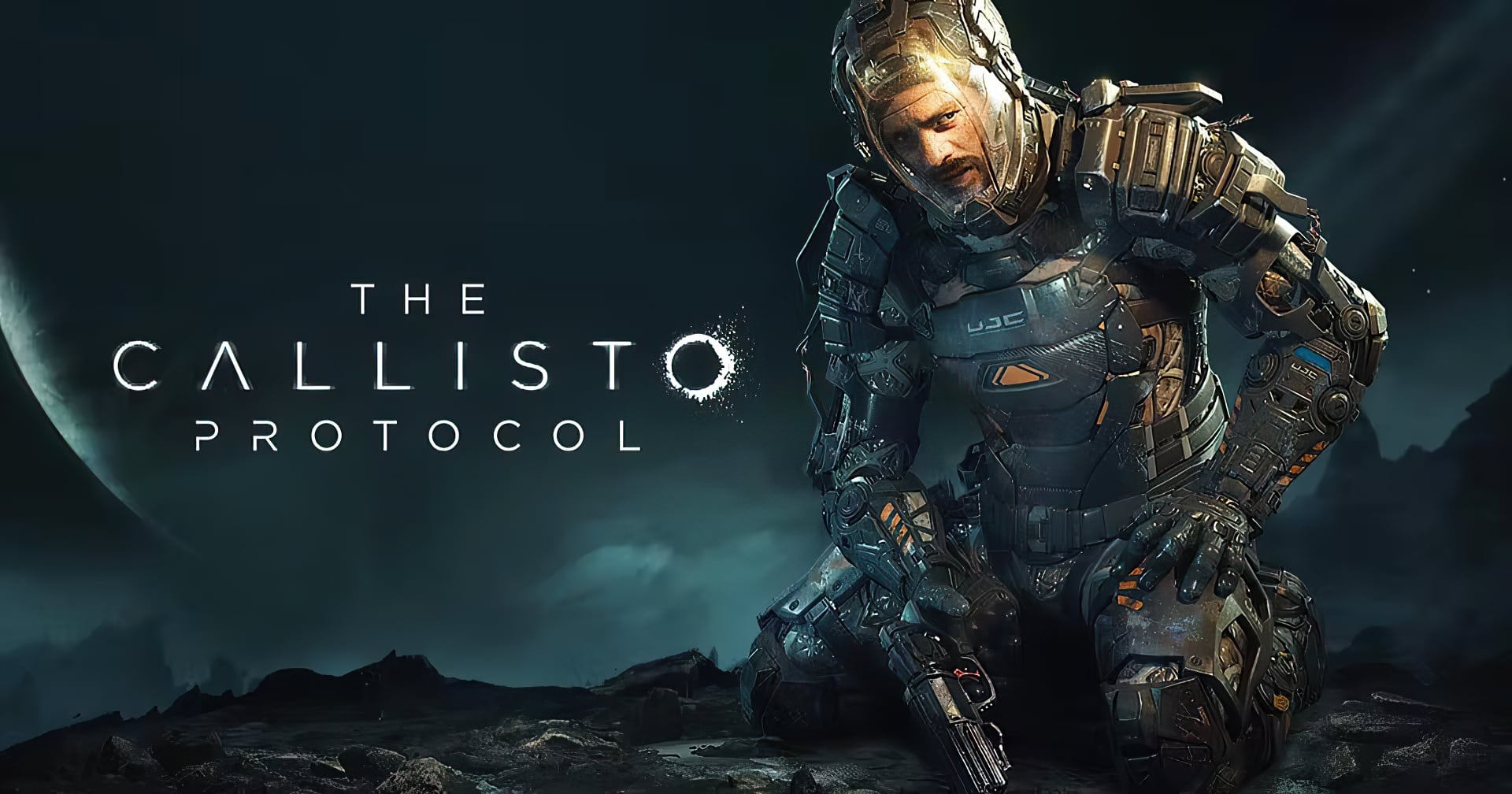 The Callisto Protocol – Review
Score Definition
We tell you, it’s a good game! It’s not average! It might have some problems here and there, but you have to admit it is a “Good” game.
Pros
A great ensemble of characters and actors
Interesting weapons and combat
Graphically gory and bloody good
Cons
Sounds fail where it is needed the most
Very repetitive boss battles and encounters
Not exploring the game can be very punishing
7
Good