Death is now behind a paywall?? 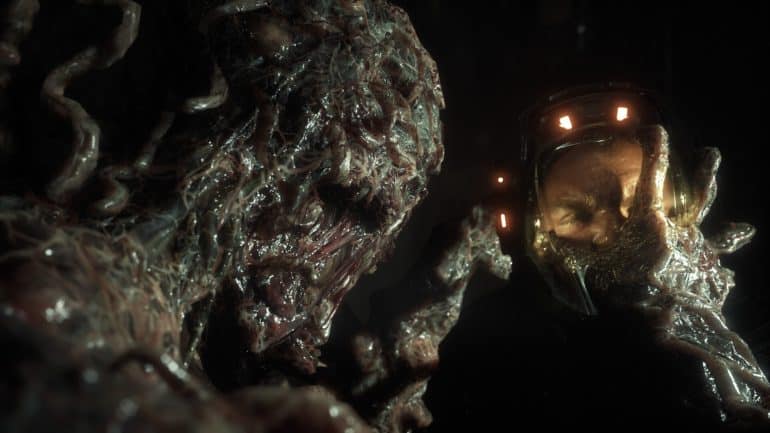 It was recently revealed on the official Steam page the details of its upcoming The Callisto Protocol Season Pass. It will include skins, new game modes, new story DLC, and interesting new content for players who want more variations of death animations.

According to The Callisto Protocol Season Pass, the content called Contagion Bundle will add more stuff to the game like new skins, a new mode, and thirteen new death animations. These animations are specifically for Jacob Lee’s, the game’s protagonist. It did not specify how these animations will be triggered or what they would look like, but only its number.

The other content is the Riot Bundle which will introduce an undiscovered area of the game where players will enjoy a different game mode. It will also introduce a new skin and another batch of death animations. This time, these new animations will be for the enemies that Jacob encounters in the game.

Check out the official description of The Callisto Protocol Season Pass below:

Outer Way Skin Collection: Bear the armor of the Outer Way, an underground insurgency pitted against the UJC, as you fight to survive the horrors of Callisto.

Contagion Bundle: Discover the ultimate survival horror experience with a new mode, Contagion. With reduced ammo and health drops, a customized difficulty and permadeath – there are no second chances to escape Black Iron Prison or the horrors lurking beneath the surface of Callisto. The Contagion Bundle also includes thirteen new Jacob death animations and the Watchtower Skin Collection.

Riot Bundle: Venture into a previously undiscovered area of Black Iron Prison and battle through waves of brutal enemies. Gather credits to upgrade your weapons, or forge new ones, and survive the onslaught as long as you can in Riot, an all-new mode. The Riot Bundle includes twelve new enemy death animations and the Engineer Skin Collection.

Story DLC: Dig deeper into the horrifying secrets of The Callisto Protocol.

Some players are quite conflicted about this revelation as it feels like content that is supposed to be in the game are now behind paywalls. On the other hand, if the game has enough variations of death animations, these DLC death animations would truly be called EXTRAS and not vital for the game. Hopefully, it is the latter.