The Callisto Protocol Trophy Guide & How to Get Platinum 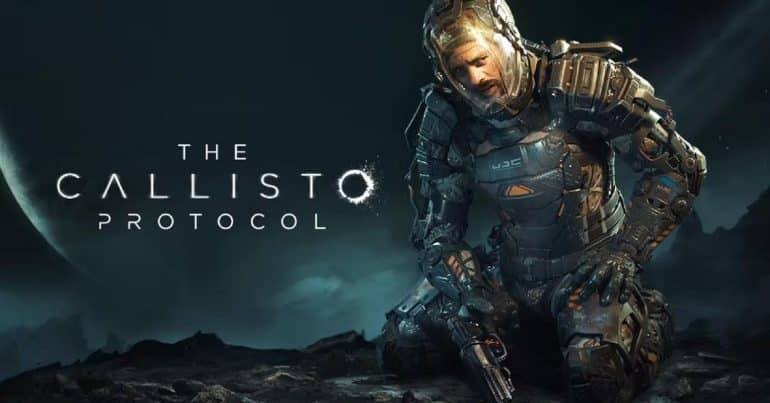 This is our The Callisto Protocol Trophy Guide. From the minds that brought us the deep space horrors of Dead Space, the Callisto Protocol takes the same basic and turns the horror factor up to 11. The gore is particularly gruesome and graphic, so much so that the developers made as many unique death animations as possible for our hapless protagonists. We wouldn’t want it any other way.

In this guide, we’ll tell you what you need to earn in order to get platinum in The Callisto Protocol as well as a few pointers from past experiences.

Note: The Callisto Protocol is set to release on December 02, 2022. Only the trophy list has been made known to us now.

There are 27 Trophies in total:

One of the most interesting things about this trophy collection is that only around 15% of the trophies are visible. The rest of them are hidden. Apart from that interesting fact, the platinum trophy is quite reasonable, at least by Dead Space standards.

Depending on when you have access to photo mode, The Mugshot trophy could very well be the first trophy you can earn in your entire run.

The Protocol is About Life trophy is the one trophy that gives me pause. It is my hope that this game’s Maximum Security difficulty is comparable to Zealot mode in Dead Space 2. If it’s anything like Hard Core… ohhhh boy. You may have to make some creative workarounds for some of the encounters. If that’s also the case, can we please have one more save ribbon? Dead Space 2 mid-game on Hard Core is a circle of hell on its own. But that’s the worst-case scenario. If it’s anything like Dead Space 1, it’ll be very much doable on a first or second run.

The Grim Reaper and The Commonality trophies should be one of the easier collectible trophies to acquire. The Dead Space series is known for small catastrophic encounters and that’s all by design. Though you may want to explore a little bit if only to cover your bases. Also, the game wants you to look at these collectibles much like how it wanted us to hear all those audio logs back in the day. It creates an atmosphere of dread. Unless you’re already desensitized to its horrors already. This tends to happen when you play the games long enough.

A fair number of trophies are reliant on the GRP like the In Striking Distance, Get a Grip, and Workplace Hazard. You may want to be actively doing these ones first before picking a set of favorite weapons.

And that’s it for all the stuff that rang alarm bells for us in this The Callisto Protocol Trophy Guide. The rest of the trophies seem to be connected to a few bosses and tied to story progression. This should make this a fairly doable trophy run within a dozen hours or two. depending on how tough Maximum Security is.

Watch out for the game when it comes out earlier next month.

Check out the official launch trailer for the game from the developer, Striking Distance Studios.