The Callisto Protocol Update Finally Implements Fixes Across All Platforms

The much-needed fix is here! 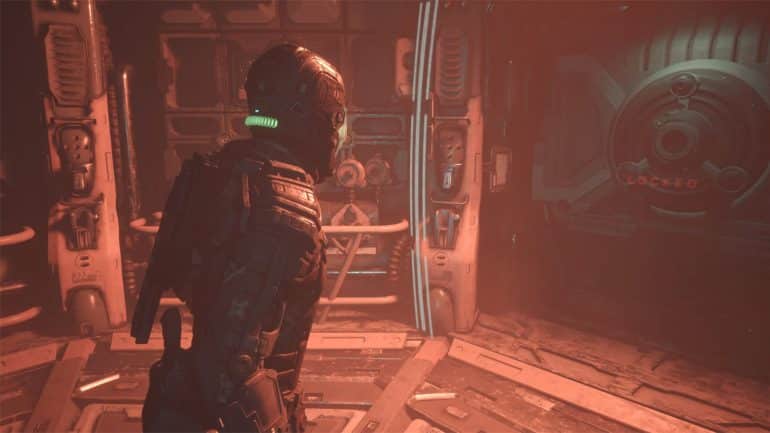 The newest update for The Callisto Protocol is what fans have been waiting for: a major fix for the various issues that the game has been plagued with since launch. Best of all, the update is now available across all platforms.

Aside from the fix, the update comes with combat improvements to the gameplay and some stability changes. There is also a specific fix they implemented, which was for the PS4. There was a bug where the trophies did not sync. Players can do that now with this new update.

Players from the community have also discovered various changes that the studio made to make things a lot better playing the game.

The Callisto Protocol is now available on PC, PS4, PS5, Xbox One, and Xbox Series X/S.