A game that lacks intuition with an unbearable plot. 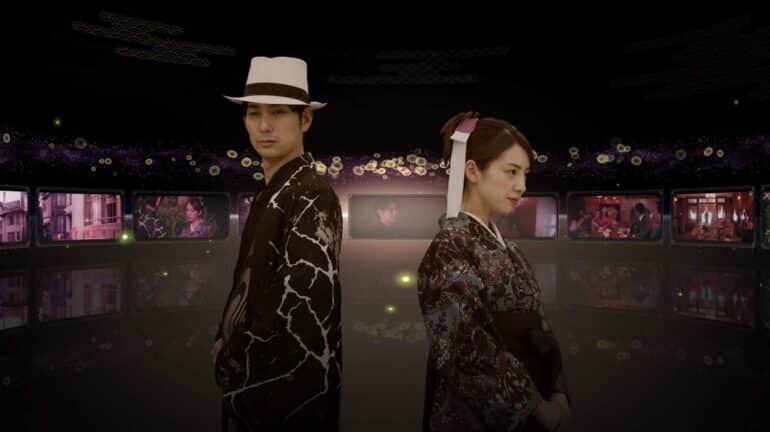 Full-motion video games (FMV) are a hit or miss. The Centennial Case: A Shijima Story is a pure miss. Despite its talented cast of actors and cinematic production, its entire storyline becomes an example of non-sequitur writing.

You are in the perspective of a popular mystery author who was tasked to solve a hundred-year-old case surrounding a family in possession of a fruit that has the power of everlasting youth. Each chapter is presented in different murder mystery plots connected to this singular fruit and the Shijima family.

Reminiscent of Sherlock Holmes, as the mystery solver, you will also tie pieces of clues together inside a “mind palace.” Like its storytelling, the “mind palace” isn’t as intuitive as one would hope and is filled with illogical reasoning that even the player would never include. While one may argue that it’s to cause further confusion when coming up with a hypothesis, the game doesn’t leave you room to investigate on your own.

During the movie sequences, you are spoon fed information and clues that you insert into the cells after viewing the entire clip. Though the character is the one to solve the mystery, you cannot investigate the body further to deliberate its cause of death or understand the scene where the crime was committed. The one-track perspective becomes contradictory to the plot’s purpose.

There will be instances that after coming up with your conclusion, what you had in mind may not be what the character will discuss. So it goes into a frustrating roundabout of illogical reasoning that somehow makes its way into a conclusion, even without proper investigations.

Mysteries, to be fair, are not the easiest to write. It takes an understanding of simple psychology and logic. However, the Centennial Case seemingly decides to shortcut its plot writing by putting dozens of well-known mystery tropes into one story that doesn’t ebb together. We get a magical fruit, a mysterious family, a Clue-like murder mystery, and leading characters with tragic pasts that give them a motive.

While such a premise could be accepted if written well despite the hodgepodge of tropes, Centennial Case misses the mark entirely by also adding in mixes of oddball characters that make you wonder about their existence and a mystery author whose line of reasoning makes you go “Thank you, Captain Obvious.”

To give you an example of its painful writing: poisoning happens during one of the story’s sequences. While it is obvious where the poison had come from, the oddball character decides to taste the poison anyway and discern the type of poison instantly without special tools. These same people also choose to check poison in certain materials by looking and touching—again, without special tools as you would expect from someone versed in solving mysteries.

While the plot and its writing are cringe-worthy, what’s surprising is the non-cringe-worthy casts. With the exception of its lead actress, whose performance may be laughable in some parts, the rest of the stars are indeed a joy to watch despite the poor script.

Its older cast members show their experience by outshining even the lead actor and the lead actress, and their scenes make the entire game tolerable. The production value also exceeds that of any other FMVs. It makes use of scenery quite well, along with its good cinematography.

For those who would still like to try the game in intrigue, it is recommended to maintain its original Japanese voice instead of the English dub. Though a good option for accessibility, the English dub hires voice actors that make a scene almost unbearable to watch because of the lack of emotions in their delivery. While there are FMVs with great dubs, this is definitely not one of them. 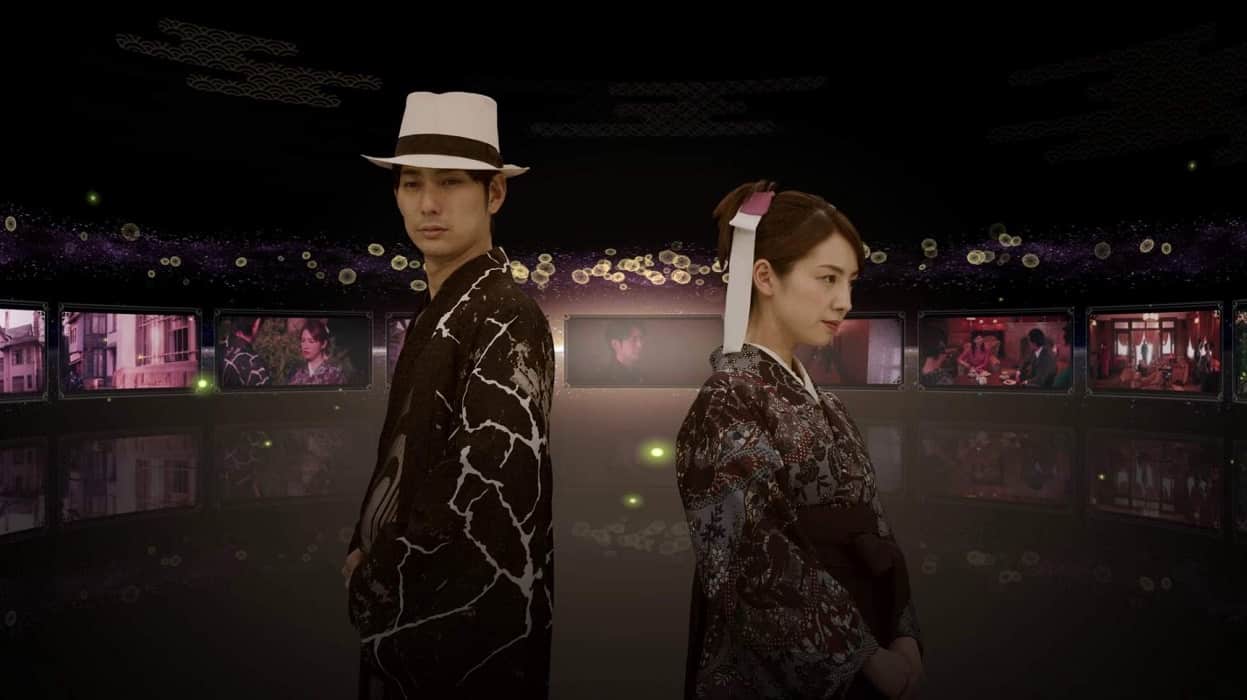 The Centennial Case: A Shijima Story – Review
Score Definition
The game gave you more horrors in your real-life experience than in your nightmares.
Pros
Good cast of actors
High production value
Cons
Non-sequitur writing
The gameplay is not intuitive
Plot is almost unbearable
2
Torment