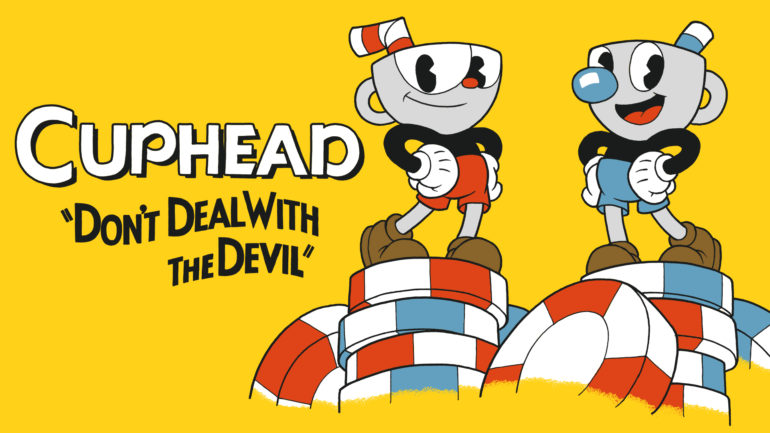 This series is described as a character-driven comedy that will follow the story of the weird misadventures of Cuphead and brother Mugman. It will also have the animation that the video game has, which was somewhat from the 1930s or 1940s.

Here is a small peek of what to expect soon.