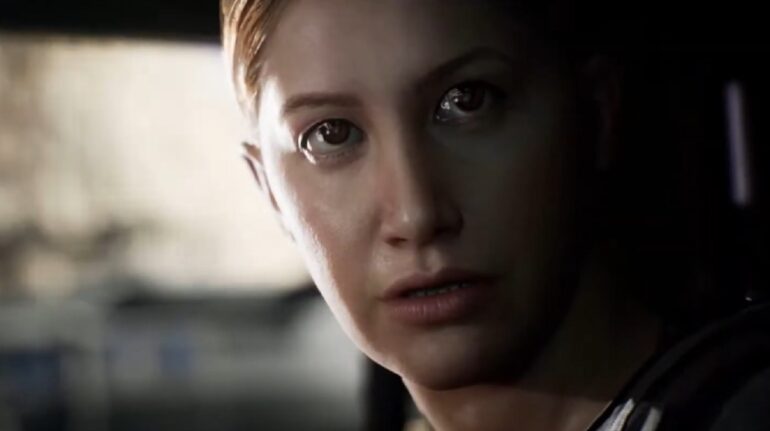 The next sequel, The Dark Pictures Anthology: House of Ashes, has been revealed in a new teaser trailer shown in the recent game.

In a recording posted on YouTube recently, a teaser trailer was shown at the end credits showcasing the next installment of The Dark Pictures Anthology. It looks to be another gruesome and terrifying title to play through, but with a different twist.

House of Ashes seems to be focused on the desert and have the military involved. It seems the army is engaged with an unknown enemy that they are not sure what it is. They are even starting to ask the new recruits if they believe in God since what they are fighting against might be of the devil.

The protagonist seems to be an intellectual a.k.a. a scientist or a doctor of sorts. She is seen traversing an underground cave filled with blackish mud and statues of ancient devils. She is then somewhat attacked from behind.

The Dark Pictures Anthology: House of Ashes will launch sometime in 2021 and will be available possibly on PC, PlayStation 4 and Xbox One. Since there is no console specified, it could also come to the PS5 and Xbox Series X/S.