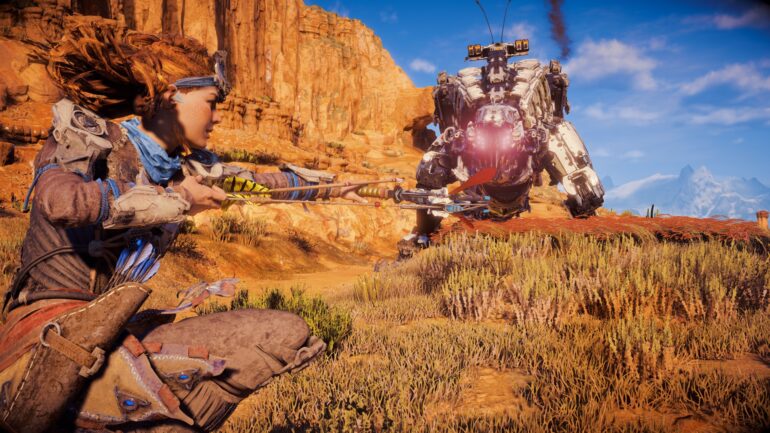 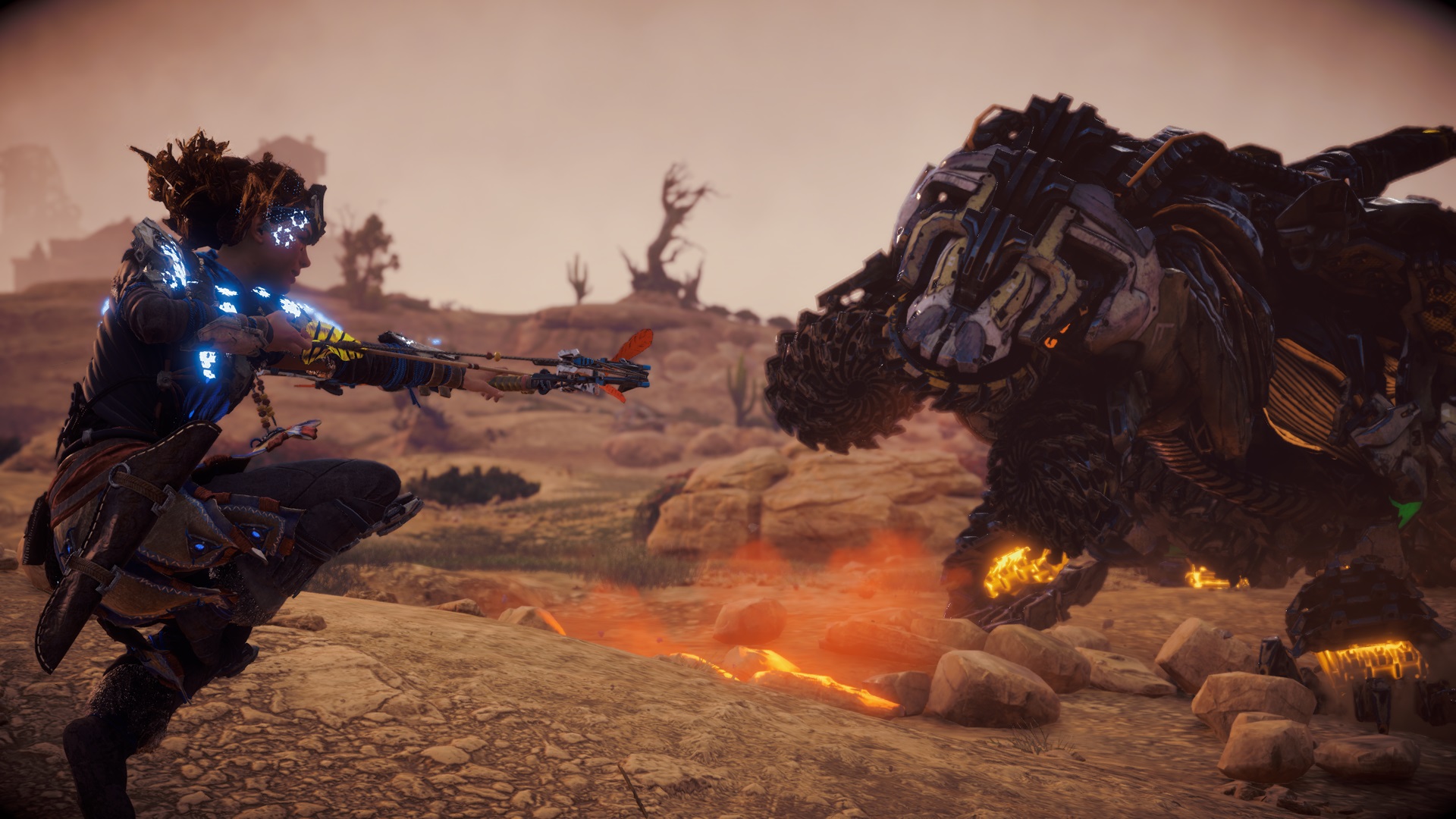 It’s big, it’s unbelievably difficult when there are more than one Rockbreaker. The worm-like beast is one Tremors-themed killing machine. You get a decent… no wait, a great amount of challenge when facing against this creature. You are unable to detect Rockbreakers when they’re buried underground. Acting as a monster in the sand, it spews out big rocks from its mouth, making it hard to dodge sideways. It’s also fast when scouring through the sands and will eventually jump out to attack you. Even if it’s slow when surfaced, the damage that gives you is crazy making the Rockbreaker a hard mech to kill when it comes in numbers.