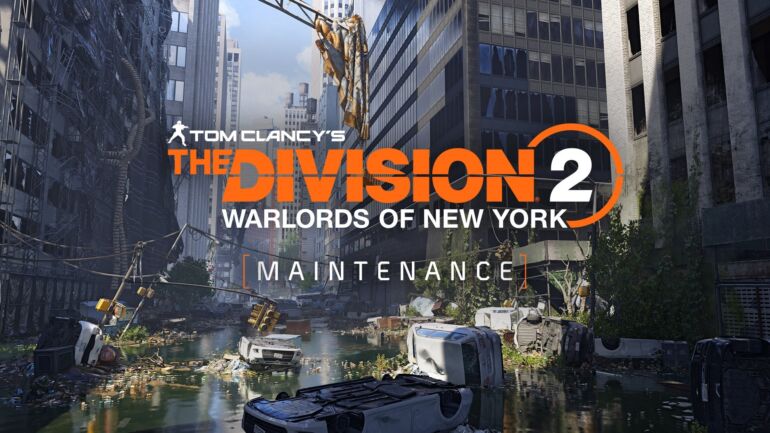 After its announcement of releasing a new update for new-gen consoles, The Division 2 servers are going into maintenance after several complaints.

Game company Ubisoft promised fans that playing on PlayStation 5 and Xbox Series X/S versions will offer some big improvements and one of those is the volumetric fog effect. However, when the update was released the game sometimes crashed on some players who played it on PS5. Ubisoft had to take some measures.

The servers will be offline on February 16 at 12:30am PDT. Ubisoft determined that the downtime will be three hours, but it could take longer depending on how they will take care of the new issue that plagues on the PS5. They will notify everyone once it gets fixed and hopefully no more crashes.

The Division 2 is now available on PS4, Xbox One, and PC. It is also playable on PS5 and Xbox Series X/S.