Ubisoft quickly pulls it out though. 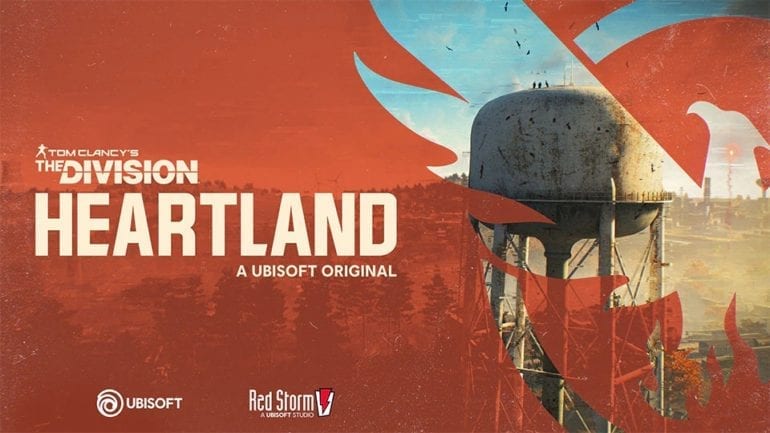 The Division Heartland is Ubisoft’s unique standalone battle offering, but the company did not recently share any details about it. That has now changed with Ubisoft’s own doing due to their “accidental” mistake. It recently leaked some key information about it before its scheduled launch by launching its official store page.

The published official store page was taken down immediately after the mishap, but several fans have already acquired interesting information about it. Some can still access the page but only partially. The one who shared this information was Twitter user Unknown1Z1.

The information on the leaked page actually confirms some details that were rumored a few months ago. Unfortunately, the leaked info on the page is not that groundbreaking.

The most important information that got confirmed was the Storm Mode for the game. It is a special PvPvE operation against an aggressive faction of rogue Division agents called the Vultures. Aside from the Vultures, players will net to survive a lethal virus while playing this mode. The page also revealed the Excursion Operations, which are dedicated PvE missions where players prepare the battlefield in some way.

The Division Heartland is now in development.