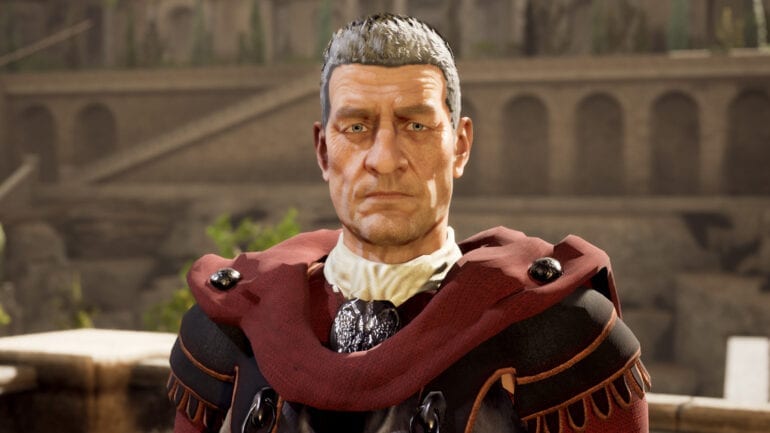 A popular and award-winning Skyrim mod called The Forgotten City will now become a standalone game and launches soon. 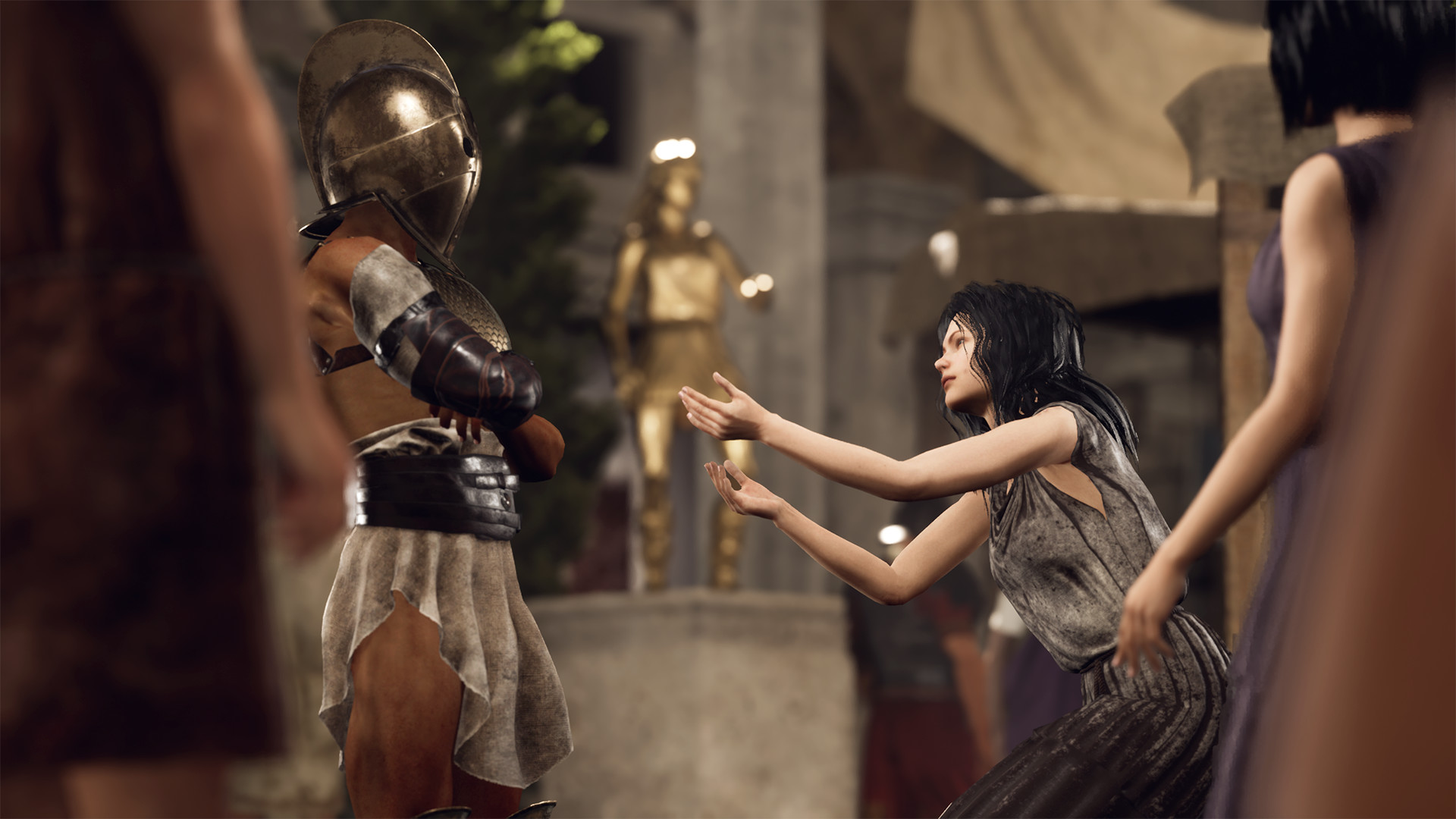 This game is a mature narrative-driven game and a re-imagining of the critically acclaimed mod that has the same name. It won a national Writers’ Guild award and gained over 3 million downloads as a Skyrim mod. Now, it has gained its own standalone version

Here’s a synopsis via Steam:

Trapped in a secret underground city during the Roman Empire, twenty-three lost souls cling to life. In this precarious utopia, if one person breaks the mysterious Golden Rule, everyone dies. As a time-traveller drawn two thousand years into the past, you’ll relive their final moments in an endless loop, exploring and interrogating, and changing the course of the day with each secret you uncover.

Only by cleverly exploiting the time loop and making difficult moral choices can you hope to solve this epic mystery. Here, your decisions matter. The fate of the city is in your hands.

Here’s the trailer via IGN: