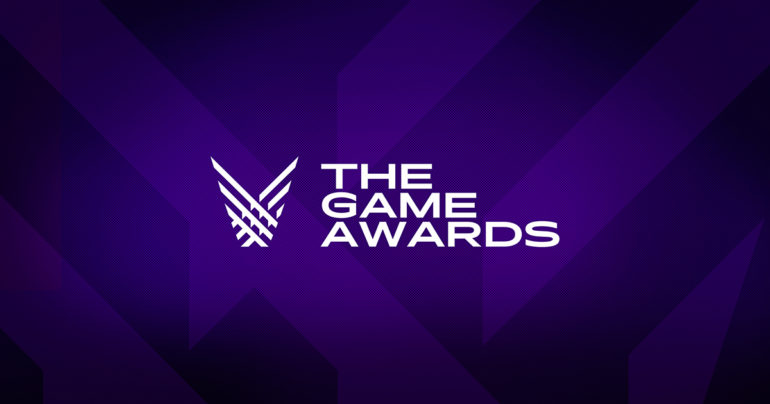 Keighley recently said in a Reddit AMA that the awards show will have 10 new game announcements. This is his post:

We have a bunch of brand new games being announced at the show—I think there are around 10 new games / projects being revealed if you want to count the things that no one has heard about yet. As always the internet has a lot of really bad information out there about what you think is at the show… but it sure is fun to read.

It was previously confirmed that one of those announcements will be the debut title from game developer Wolfeye Studios. This was established by the former Arkane Studios directors.

Keighley clarified that there will be no announcements related to the leaked Resident Evil 3 Remake.

There are no plans (never were) to do anything with Resident Evil 3 at the show. A lot of these ‘leaks’ are completely wrong. Nothing about our show has leaked as of this writing.

When Keighley was asked if there will be any reveals that will surprise everyone or any trailers for games that many gamers are looking forward to, he kind of evaded the subject.

The awards show will be broadcast live on Dec. 12 at 5:30 PM via YouTube, Twitch, Mixer, Facebook, Twitter, and many other platforms. The show will run about two and a half hours.

To check on the nominees, view here.