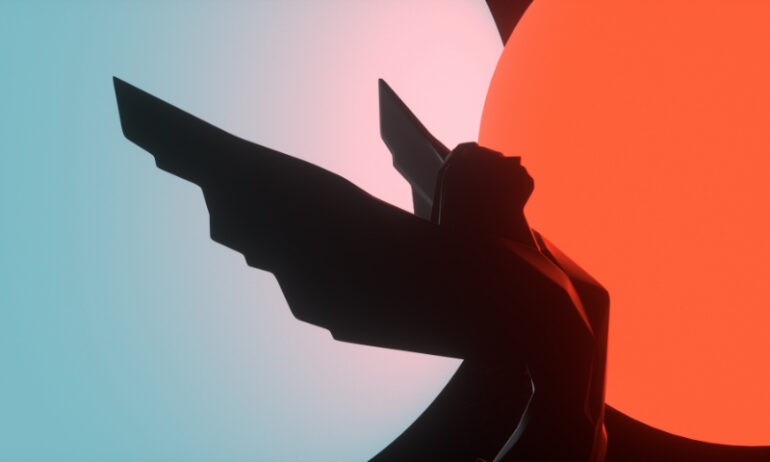 Game company Focus Home Interactive recently shared on social media that it will be revealing three major premieres at The Game Awards 2020.

Focus Home Interactive’s official Twitter account posted that it will be sharing more details about its upcoming multiplayer video game Hood: Outlaws & Legends at TGA 2020. Aside from that, it said that there will be two additional major reveals as well. It is all a mystery right now since there were no hints on what are those two other games to be revealed later on.

Hood: Outlaws & Legends is being developed by Sumo Digital, the guys behind Sackboy: A Big Adventure. It is an online multiplayer video game where two groups are competing against each other to steal a treasure from a castle full of AI guards. It is coming next year for PlayStation 4, PS5, Xbox One, Xbox Series X/S, and PC.