The Game Awards 2022 to be “Significantly Shorter” Says Keighley

There will be fewer big games this year. 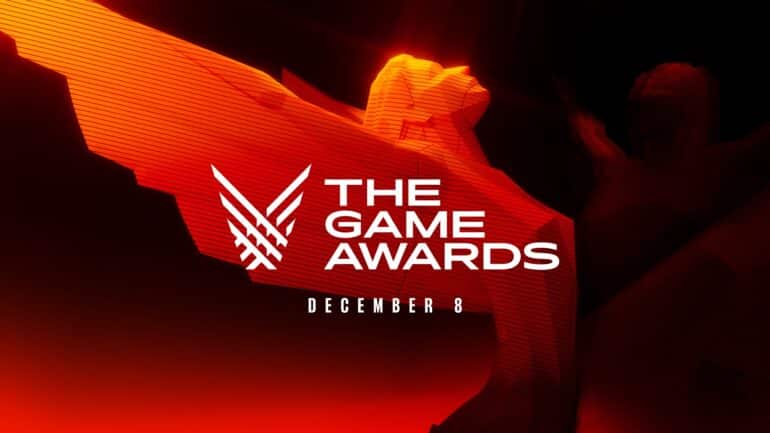 The Game Awards 2022 will be “significantly shorter” compared to previous shows.

This new update comes from The Game Awards creator Geoff Keighley. He says in his recent Twitter spaces audio streams, there will be changes to the new TGA show this year due to the feedback from the viewers.

“One thing we’re doing this year is we’re trying to make the show a little bit shorter,” Keighley said. “I won’t say anything officially until we’re through our rehearsals, but we think it’s going to be a significantly shorter show this year.”

Keighley explained that many viewers had complained that the shows before were so long that it was sometimes tiring to watch. There are many games included but now they are trying to cut back on those to be included so it could be a more “streamlined show this time around. There will be fewer big games this year and this will be a significant change to the program.

A day before this new announcement, Keighley went into a Reddit AMA saying that TGA 2022 will feature 30-40 games that will show new content. There will be a “fair number” of new game announcements is what he also said.

Keighley did not specify the length of The Game Awards 2022 this time around but it should be shorter now based on what he said.