The Game Awards Happening on December 10 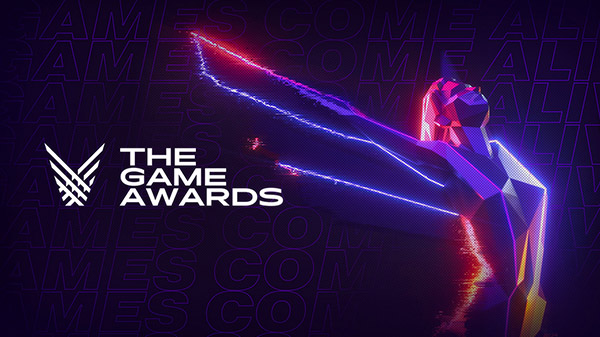 The annual gaming awards event will take place on Thursday, Dec. 10. Even though 2020 has been a challenging year for everyone, the team behind the event is pushing through with this in order to give awards to those who are deserving of them.

As usual, the show will be broadcasted live from Los Angeles, but there will be supporting studio locations in Tokyo and London for this year.

“In 2020, video games have connected and comforted us more than ever, and that makes the 2020 edition of The Game Awards our most important show ever,” Keighley said in a supporting press release (Thanks DualShockers!). “Our team is working hard to deliver an innovative and thoughtful program that celebrates excellence, previews the future, and amplifies important voices that are shaping the future of this medium.”

It was also revealed that the cutoff date for games to be considered for the awards has actually not been decided yet. Usually it would be set for mid-to-late November, but this time around it could be changed due to the situation the world is in right now.

This year’s The Game Awards should also have the same lineup of game announcements and big reveals. There could be demos as well.