Watching The Game Awards on Twitch Will Net Viewers Rewards

Get nice rewards for just watching on Twitch! 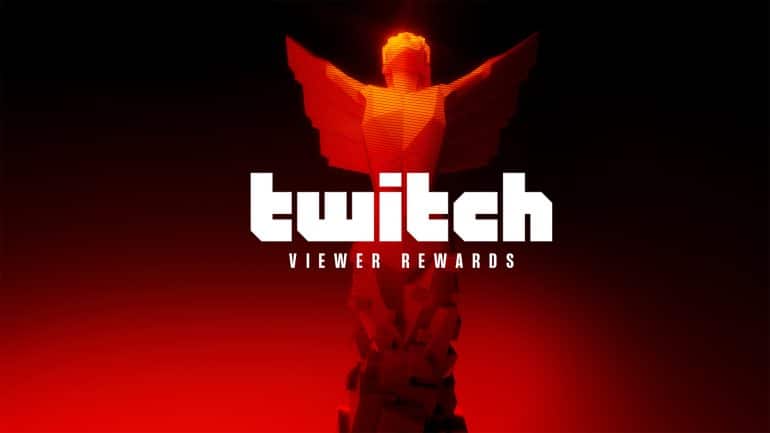 It was recently announced that watching the upcoming event The Game Awards 2022 on one popular streaming site will get viewers some nice rewards.

Viewers online who will watch the upcoming The Game Awards 2022 this coming Thursday on Twitch will be able to get some goodies as rewards. Introducing the Twitch Viewer Rewards, special items will be offered for watching 60 minutes of the show. They will need to watch on December 8, 2022 from 4:30 PM PT until 7:30 PM PT and watch 60 minutes of participating channel broadcasting on Twitch during the TGA. Get 6 reward codes for participating and while supplies last.

To participate, viewers only need to log into their Twitch accounts or create one right now. Next, they need to visit one of the eligible participating Twitch channels and watch 60 minutes to earn the reward codes. After completing 60 minutes, they will receive the reward codes via their Twitch inbox. The Rewards will be first come first served and while supplies last. Also, these codes expire on December 10, 2022 so be quick.

Here are the eligible Twitch channels to watch on: