A brilliant collection finally comes to the West. 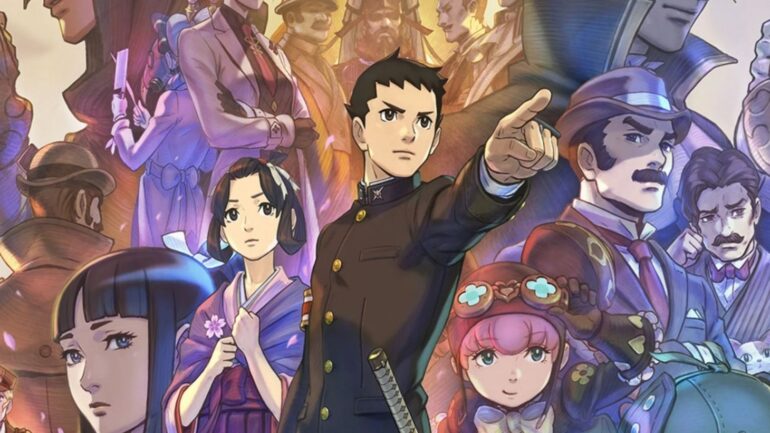 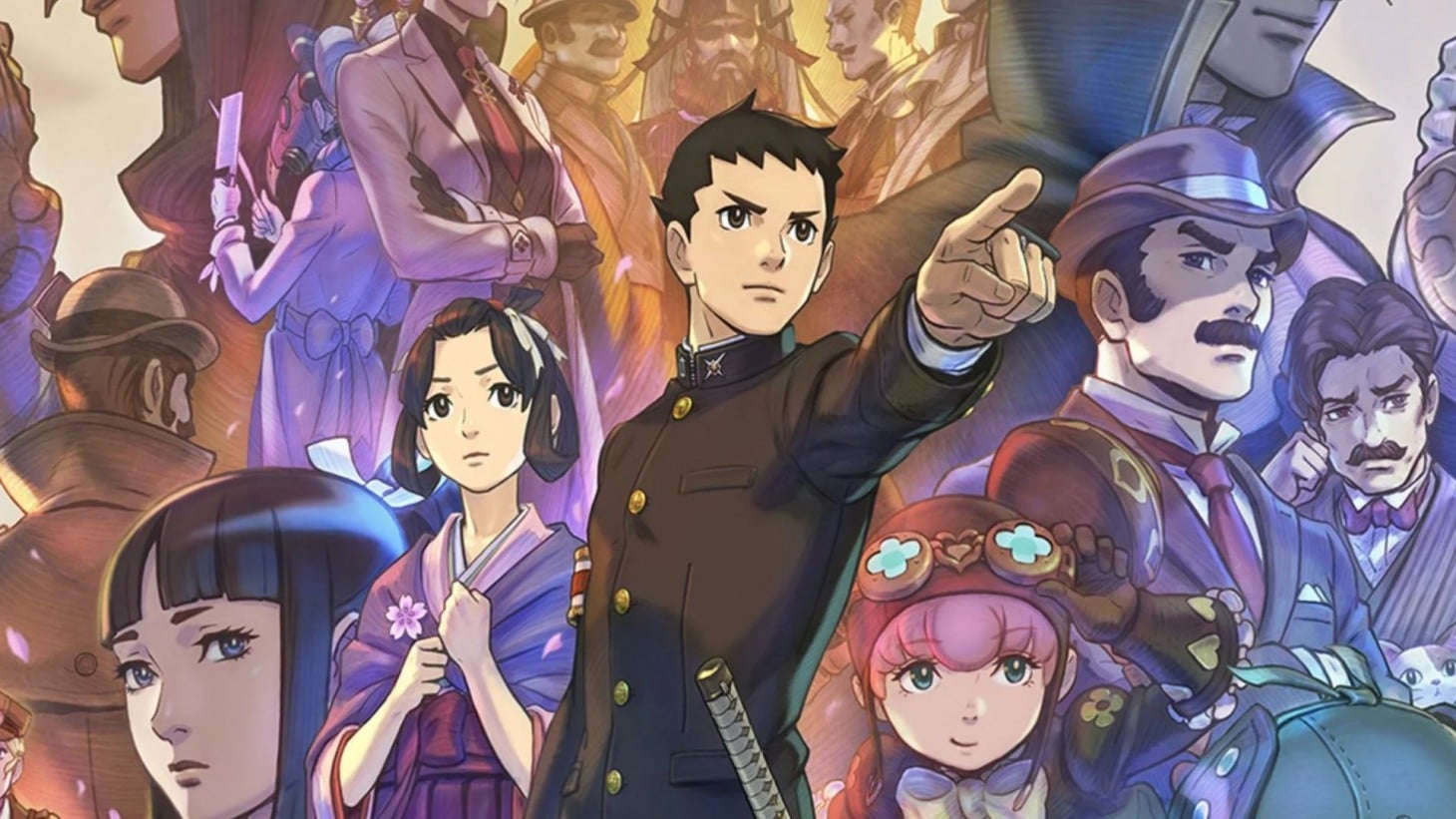 The Great Ace Attorney Chronicles is a visual novel mystery game set in late 19th century Japan and Victorian England. The game presents its story in an episodic format containing two to four parts per episode, each episode being quite a decent length at around 4 hours per episode with 10 episodes across two games. There is a lot of content here and it is a great deal for its asking price.

Kicking off each episode is an animated cutscene that I wish we got more of. The artwork, voiceover and animation are top notch in these one-off cutscenes and, while very brief, were routinely so engaging that I was left wanting a whole Great Ace Attorney anime in this style.

To anyone from the outside, looking in, the concept of a game predicated around being a lawyer might seem like a total snooze fest. I mean, how interesting could court actually be? However, Great Ace Attorney’s master stroke is how it presents the monotony of court proceedings in such an exciting, humorous, and oftentimes absurd way thanks to Shu Takumi’s strong writing.

Each episode develops slowly over multiple parts, gradually peeling back another layer of mystery with twists and turns aplenty. Characters are rarely true to the intentions they claim and intrigue is always building on top of intrigue. The tension, build up, and pay off for each episode is expertly paced and always engaging. Not to mention the layers of absurdity and humor that surround each episode thanks to a colorful cast of eccentric characters. Punctuating the story is the well done English localization where the amount of effort and care put into it is always on display. Every textbox reads beautifully and I especially enjoyed the little text intricacies that many characters had. It gave them a distinct voice in my head as I read their dialogue and helped make these characters so memorable. Just a superb translation.

The Great Ace Attorney’s cast always feel larger than life. Some of the most notable characters you will meet along the way include Susato; your trusty assistant, Herlock Sholmes; your equal parts confident, equal parts buffoon detective friend and the villainous Van Zieks who looks like he took the wrong turn on the way to a Castlevania game and ended up in a Victorian courtroom. Every character you meet across the 10 episodes possesses a well crafted character design and are complete with unique animations granting them a huge sense of presence every time they are on screen. Susato’s pensive thinking animation or Van Ziek mockingly pouring another glass of wine never got old despite the limited range of animations present in The Great Ace Attorney.

Even the smaller characters featured within the jury or witness stand have their unique traits and idiosyncrasies that distinguish them from one another. A cursory glance at any juror or witness will tell you everything you would need to know about them. Every character, be it big or small, wears their stories on their faces, Capcom really knocked it out of the park with this cast.

If there is one character that stole the show for me it would have to be Herlock Sholmes, an all-around brilliant character. You can frequently find Sholmes dangling from the rafters after panning your camera to an off-screen element and he is somehow always conjuring evidence out of thin air like some sort of detective magician. Seeing his wildly incorrect deductions about a suspect or the case as a whole will leave you simultaneously scratching your head, wondering how on Earth he came to that conclusion, or having a hearty laugh at how bold and confident he is in himself. Herlock loves to take center stage so often that, even as the main character, you can’t help but feel like you’re the straight man to Herlock’s one man show.

One of the best mechanics in The Great Ace Attorney is Sholmes’ Dance of Deduction wherein Sholmes will attempt to finally solve the case with some flashy camera turns, spotlight deductions and even a stroke of genius at times, I will admit. Watching Sholmes be so confidently incorrect was always funny and gives you the opportunity to do a Course Correction to fix his claims and actually get to the bottom of a situation. The whole process is so flashy, stylized and smart that I couldn’t help but love these sequences.

Great Ace Attorney Chronicles is a very simple game at its core and doesn’t ever truly provide much of a challenge though. Never did I find myself struggling with any particular case as long as I analyzed all the evidence thoroughly and properly pressed every witness when the time came, as you are instructed to. Connecting the dots was never difficult and Susato will always nudge you in the right direction should you need help. Most failures I had were just the result of making some grand leap in logic, à la Herlock Sholmes, that even the game itself noticed and promptly told me to “just stick with the facts,” and that advice truly will just carry throughout the game.

Hardly is The Great Ace Attorney as complex as you might think it can be. My only annoyance with The Great Ace Attorney Chronicles was that there was seemingly no way to have text presented all at once. This occasionally got annoying as I wanted to move things along and not have to see every word presented letter by letter but it is a small issue overall.

I can see now why fans clamored for a proper English localization since its original 2015 release and I can safely say that I am fully joining the ranks of Ace Attorney fans. Ace Attorney’s logic-based puzzle solving, while simple, is satisfying and the game bursts at the seams with strong writing and great characters, all of which has been masterfully preserved thanks to a great localization. If you’re looking for a simple game to play that will suck you in for hours with its intrigue, look no further than The Great Ace Attorney Chronicles.

The Great Ace Attorney Chronicles – Review
Score Definition
Almost perfect if not for the nitty-gritty. If it’s quite there but not enough to push the boundaries, it’s still an awesome game.
Pros
Great cast of memorable characters
Strong and smart writing
Satisfying logic based puzzles
Well delivered humor
Excellent localization
Cons
Not very difficult
More text presentation options would have been nice
9
Excellent