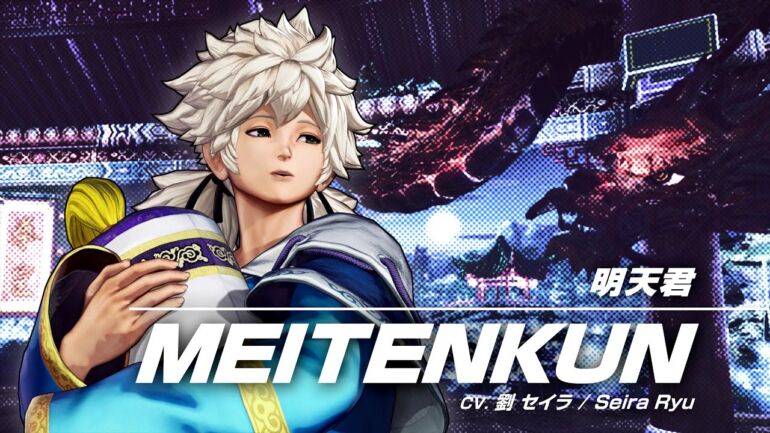 The newest trailer released is a character that debuted on KOF XIV, the sleepy fighter Meitenkun. He is best friends with the new protagonist Shun’ei, who also got his character trailer a while ago. They debuted in the previous title with their master Tung Fu Rue under Team China.

While the first character video was kind of short, this one looks a bit substantial now with more action revealed. Shun’ei’s character video only featured single hits and a super short preview of his special attack. This one extended it a bit, giving us more connecting hits.

Meitenkun has mastered the unique fighting style called Hakkyokuminminken, which is a variation of Tung Fu Rue’s Hakkyokuseiken style. It has similarities to the popular Drunken Fist style.

The King of Fighters XV will launch sometime within the year. No details yet on which platforms it will be released on.