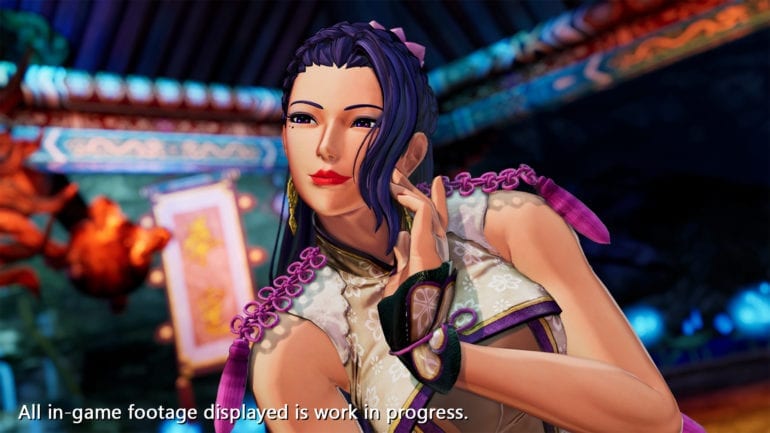 Game company SNK has finally revealed its next character for upcoming video game The King of Fighters XV, which is another female fighter.

The irresistible and most enchanting beauty Luong has finally arrived in KOFXV. After her debut on KOFXIV, she has become one of the favorites of many fans of the franchise. She joined Team Kim with her lover Gang-Il, which is actually the master of popular Taekwondo master Kim Kaphwan. She also showed up in other titles like SNK Heroines: Tag Team Frenzy.

With Luong’s appearance in KOFXV, it will not be long before Kim Kaphwan or someone from Team Kim to show up later on. It is possible that Kim might not be in this game anymore and one of his sons will enter the fight. Who knows.

The trailer also shows that Luong has a unique interaction with Shermie, although there is no voice over. There might be a connection.

The King of Fighters XV launches next year. No details yet on what platforms it will be available on, but it should be on PlayStation 4, Xbox One, Nintendo Switch, and PC.