The King of Fighters XV Platforms Get Leaked 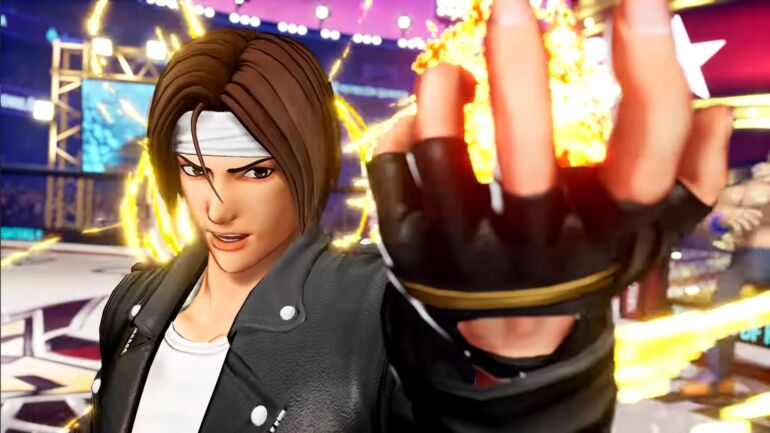 Game company SNK has released a lot of character + gameplay trailers of upcoming video game The King of Fighters XV, but for some reason, have not revealed the official platforms for it… until this leak came out.

Website Releases.com has recently revealed a page for KOFXV with screenshots and its official trailer. It is a website that tracks the release of the game of its different regions and platforms. Even though SNK has not made an official announcement to confirm the platforms, this particular website revealed four platforms for it. It revealed that the upcoming and anticipated 3D action fighting game will be released on PC, PlayStation 4, Nintendo Switch, and Xbox One. It did not reveal a specific release date though, only the year 2021, which is true.

Again, this is not an official confirmation of the platforms for the game since SNK has not made an announcement yet. Take this with a grain of salt as always.

The King of Fighters XV will launch later this year. The latest character trailer released was Team Orochi’s Chris.