The King of Fighters XV Adds Shermie to the Roster 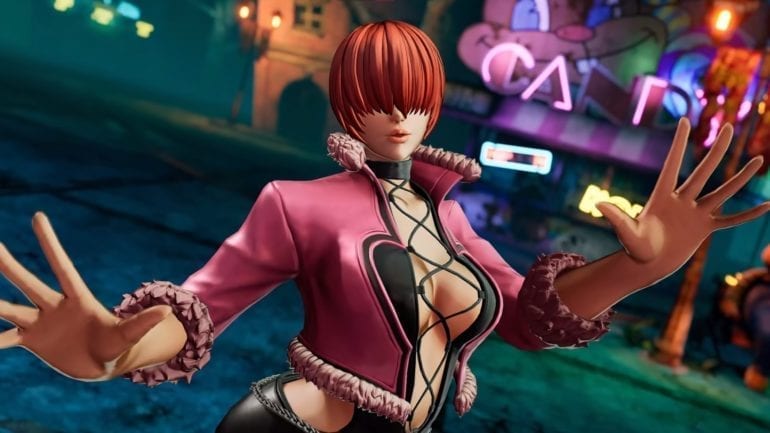 The newest character to be added to the growing roster of KOF XV is Shermie from KOF 97 fame. She is a member of the Orochi team that also included another already announced character Yashiro Nanakase. Hopefully the next character to be announced is their third member Chris.

Shermie has a new character design in KOF XV with the familiar movesets from the previous games. There are also new ones added there, which could make her a more formidable opponent to fight later on. Her moves are mostly based on grappling so it will be a challenge for those who can easily be caught by her.

The King of Fighters XV will launch within this year. No details yet on which platforms it will be released but most likely on modern consoles and PC.