Rock and Geese have their teams ready for battle! 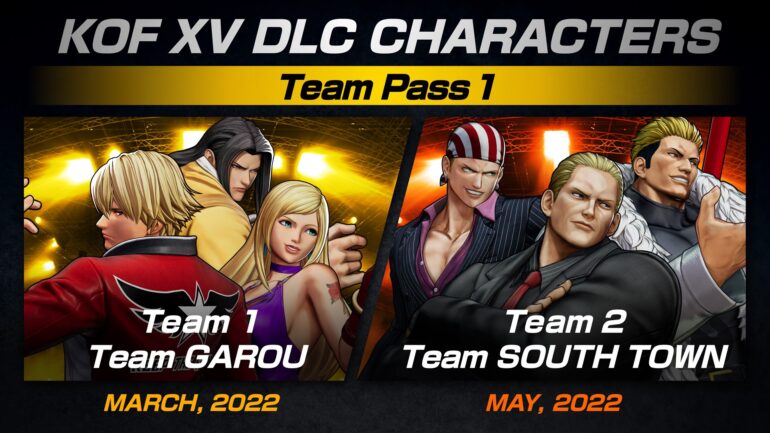 In another surprising announcement, SNK has revealed the six new DLC characters for upcoming video game The King of Fighters XV as part of Team Pass 1.

After much speculation from many fans of the series, it has finally become reality that Rock Howard, Gato, and B. Jenet have joined KOF XV has Team Garou. These characters will be available for purchase sometime in March 2022. For those who are curious, Rock Howard is the biological son of the evil villain Geese Howard, but a good friend of Terry Bogard.

Speeking of Geese Howard, the next team includes him as a team leader with other villain-looking fighters. Geese is joined by master staff user Billy Kane and the wild and gangster-looking fighter Ryuji Yamazaki. They will be part of Team South Town. Surprisingly, Geese and Billy have suits for costumes here instead of their usual outfits in previous titles and Fatal Fury games.