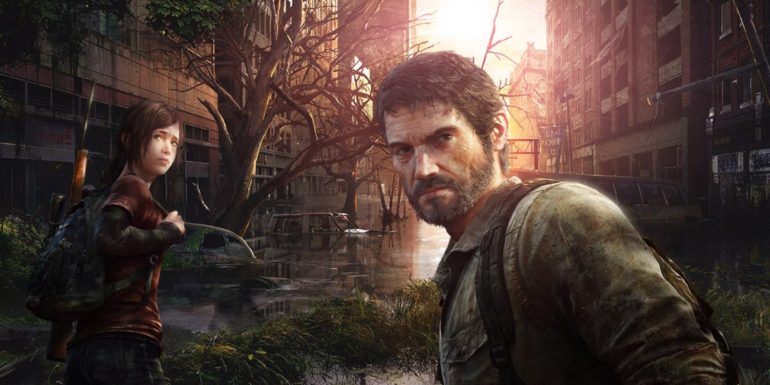 In a recent interview with publication Discussing Film, Swedish director Johan Renck, will direct at least one episode of HBO’s The Last of Us TV series.

Instead of the canceled movie, it was now revealed that an HBO TV show will be shown soon and Renck is one of the executive producers. He also revealed that he will at least direct the pilot episode for the show. “Then we’ll see how it goes on further,” he said.

Renck was the one who directed the popular TV series Chernobyl 2019 with all five episodes and won an Emmy for Best Directing for a Limited Series. He also directed other popular shows on TV like Break Bad, The Walking Dead, and many more.

The Last of Us HBO TV series will be written and produced by Craig Mazin and Neil Druckmann.

Check out our first hand one impressions here.