The Last of Us Part 1 Leaked Early by Sony (Update)

Time to go back and relive the story again! 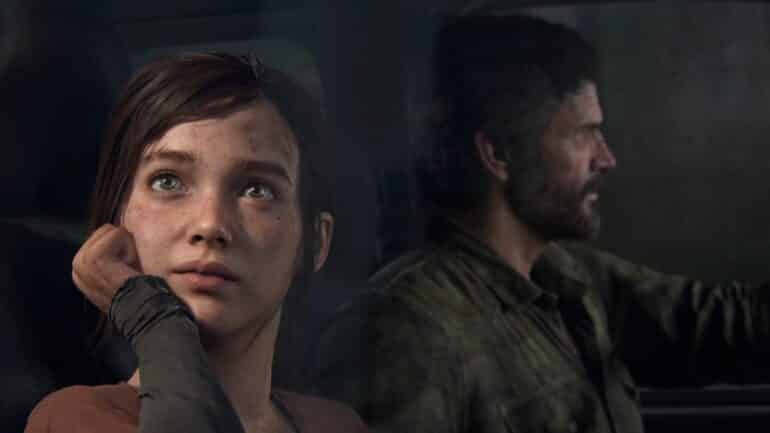 Update: The Last of Us Part 1 is now confirmed. Details on Digital Deluxe and Firefly Editions down below.

The leaks before were true: The Last of Us Part 1 just got leaked today and it comes from Sony Interactive Entertainment.

The Last of Us Part 1 Leak Yesterday Confirmed!

Leaker The Snitch revealed yesterday the release date of the possible (at that time) remake of The Last of Us and only some believed it to be true. Now, a day later, it seems someone from SIE might have slipped up and revealed it fully for the public to devour.  It is now going to be called The Last of Us Part 1.

According to Twitter user Nibel, the leak appeared suddenly on PlayStation Direct page with a new reveal trailer, which can be viewed here. It shows the all too familiar scenes and locations from the original game, now on its PS5 version.

It seems to be almost similar to the original, but there are differences in visuals especially on how the characters’ faces express themselves during scenes. There is more emotion now and almost lifelike compared to before.

According to the leaked video, The Last of Us Part 1 will be launching on September 2, 2022 for PS5. This just proved The Snitch’s leaked info yesterday. It also confirmed that this game will be on PC as well, which the video says the PC version is currently in development. (PC master race, rejoice!)

According to Twitter user Warrio64, the game will include the full game plus the Left Behind DLC.

There was a pre-order page but it seems to have been taken down. The game has the Standard Edition and the special Firefly Edition. The former costs $69.99 while the latter costs $99.99. No word on what contents will be included on the Firefly Edition.

Update: Here are the details on Digital Deluxe and Firefly Editions:

The Last of Us Part I The Digital Deluxe ($79.99 USD MSRP) includes an early unlock of the following in-game items:

The Last of Us Part I The Firefly Edition ($99.99 USD MSRP), available in the US via direct.playstation.com only starting later today, includes the in-game early unlock bonuses featured in the Digital Deluxe Edition as well as a SteelBook display case and The Last of Us: American Dreams Comics #1 to #4 with new cover art for each comic.

Here is the description of the game from a snapshot from Wario64:

Experience the emotional storytelling and unforgettable characters of Joel and Ellie in The Last of Us, winner of over 200 Game of the Year awards and now rebuilt for PlayStation 5.

Enjoy a total overhaul of the original experience, a faithfully reproduced but incorporating modernized gameplay, improved controls and expanded accessibility options. Plus, feel immerse with improved effects and enhanced exploration and combat.

The Last of Us Part 1 includes the complete The Last of Us single-player story (PS5) and celebrated prequel chapter, Left Behind.

Are you going to play the game again and this time on PS5?

Also, this might have ruined the surprise Geoff Keighley was going to reveal today. Sorry Geoff.