No worries, it can totally play on Steam Deck! 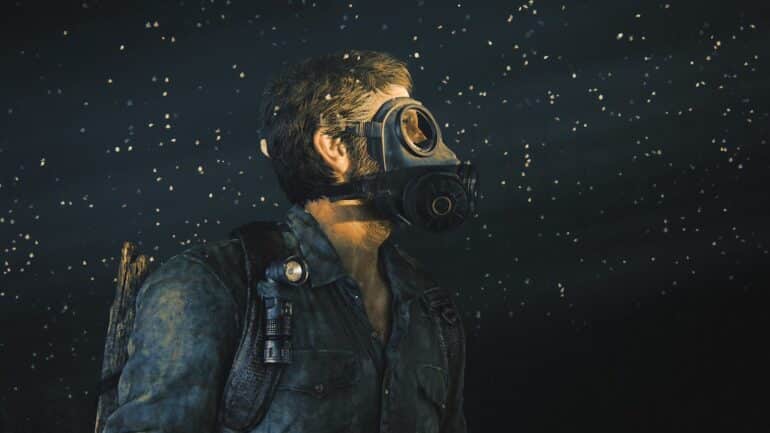 It was recently confirmed that the PC version of The Last of Us Part 1 is Steam Deck compatible.

Naughty Dog’s Neil Druckmann recently took to his personal Twitter account to confirm in a post that the upcoming PC version of The Last of Us Part 1 will be Steam Deck compatible when it launches next year. Fans will be glad to get their copies knowing it is guaranteed to play properly on Steam Deck.

The studio officially confirmed The Last of Us Part 1 remake earlier this year after it was rumored for many months. In September, the PS5 version was launched and the PC version will be released later on March 3, 2023. The game is also available to pre-purchase right now on Steam and Epic Games Store.

The Last of Us Part 1 launches on Steam on March 3, 2023 on PC via Steam and Epic Games Store.