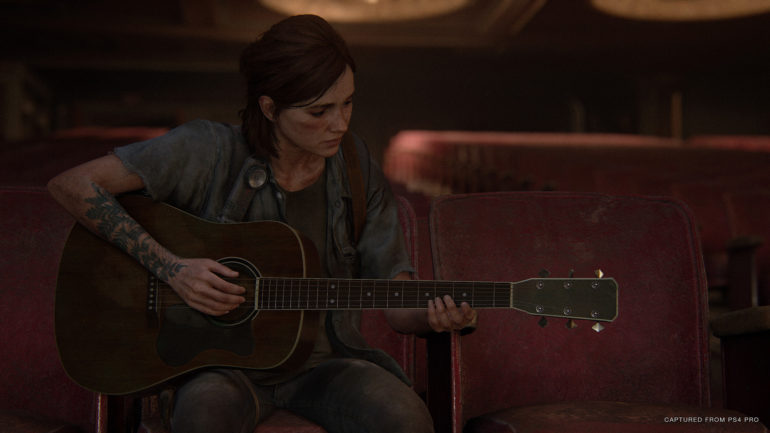 The Last of Us Part 2 has been one of the many game exclusives from the PlayStation side, but it seems the guys from Microsoft have also given a review about it.

According to an internal Microsoft document called the Executive Portfolio Update, Microsoft made an internal review about TLOU2. The reviewer actually gave high praises to it saying it is “significantly ahead of anything available on consoles and PC.”

The reviewer praised the visual quality and attention to detail of the game was “absolutely best-in-class in basically every area.” He spoke about how “they” were stunned by the quality of the game’s visuals, which has not happened a lot these days. He then shared his impressions with the two protagonists, the different routes, different allies, flashback sequences, and more. He even talked about how there were day cycles and there was a weather effect.

Microsoft giving praise to a rival and its product is not something new, but it does make it a bit special since some fans of the series were not that happy of the game.

The Last of Us Part 2 is already available on PS4.