The Last of Us Part 3 Rumored to be in Development 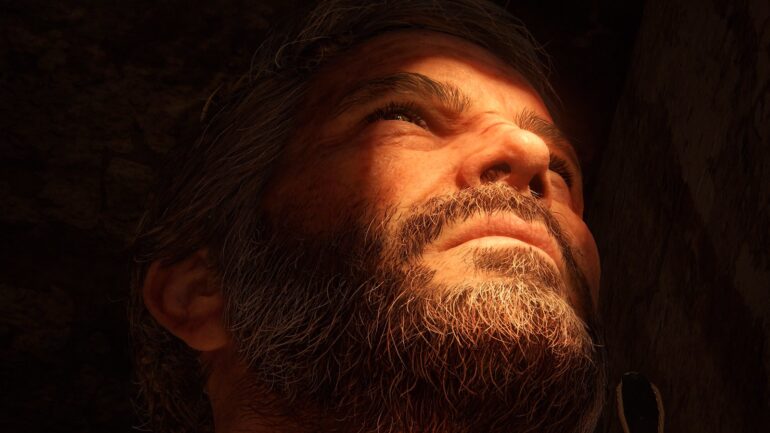 A reliable leaker has recently revealed that The Last of Us Part 3 is rumored to be in development.

ViewerAnon is a very reliable leaker of information, especially regarding Naughty Dog-related topics. Today, they revealed new information regarding a possible new entry to The Last of Us series. They said that it is highly likely to happen due to the popularity of the previous two games. They confirmed that Neil Druckmann is doing this next instead of other possible franchises that they had made like Uncharted.

While this rumor is quite an enticing thought, Naughty Dog did officially confirm that its team is already working on the multiplayer version of The Last of Us right now. It is a standalone project and there is currently no specific release date for now. Also, it has been two years since The Last of Us Part 2 launched and Naughty Dog usually releases new games in 2-3 years.

The Last of Us Part 3 is rumored in development.