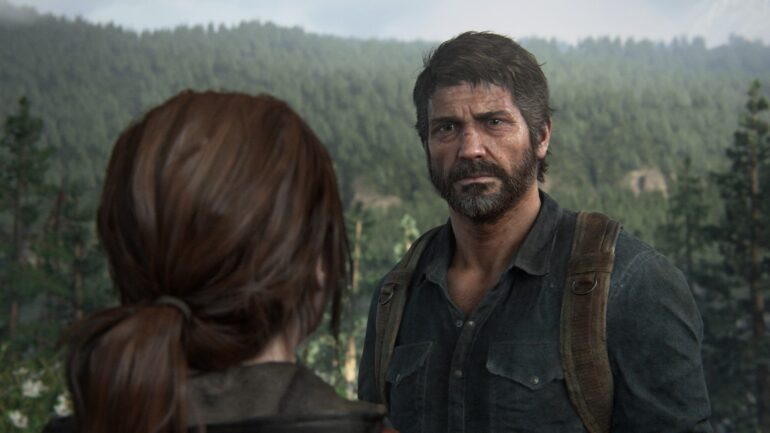 Players have recently found an Easter Egg in The Last of Us Part I and it seems to be hinting at something rather interesting.

The Last of Us Part I has recently been released worldwide and many players have already tried out the remake. It has significant changes in terms of visual differences, but there are also some tweaks to the gameplay. If there were some new additions, this new information might have just confirmed that but it is quite minor, if the other meaning of this is not perceived.

Some players have recently discovered a few additions to the game and in the form of new art that the original game did not have. There was one poster that featured one of the staff members of the development team that has passed away, which was a touching tribute for him. This new find, however, is quite interesting as it may be a hint of a future game.

According to the fans, they speculate that these new pictures of art on a board in the game might be Naughty Dog’s new IP. Upon closer inspection, they do look like from a fantasy game with some mythical creatures like a dragon, a unicorn, and so forth. There were also some females in them, which looked to be a character from a game.

Do note that Naughty Dog has not commented on these images to confirm or deny them. They might be keeping silent about it to surprise everyone when they do announce it, or they just want everyone to keep speculating.

It does look like a fantasy game and might be a new IP, but it could also be just new art that is part of the game and means nothing else. Who knows.

The Last of Us Part I is now available on PS5 and will be release later on PC.