It doesn't need to go full remake. Here are my thoughts. 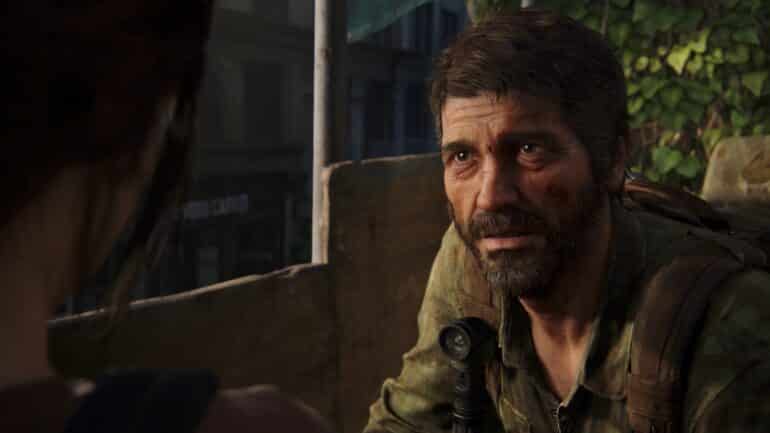 The Last of Us Part I was recently announced at the latest State of Play and this made some fans happy since they get to play the game again and with visuals that got remade from the ground up. It will also take advantage of the PS5 hardware, making it a buttery smooth experience that previous iterations do not have.

There are others though that are not keen of the idea of having a remake saying that Naughty Dog is just wasting time, the game has already been done, no need for another upgrade, and the one complaint that everyone is saying is the price tag for a game that is already playable is a bit expensive, like $10 more expensive.

I can empathize with those fans who think the game is too expensive for being just a repeat of a game with just upgraded visuals. I can also somewhat understand why someone would complain about calling it a remake when the visuals are the only ones changed and a few mechanics got added in. Still, I have some things to point out as to why it should stay that way. Here are my reasons as to why The Last of Us Part I does not need to be a full remake to be a remake at all.

Sure, you may argue that a full remake needs to make The Last of Us Part I fully different from the original version, but why would Naughty Dog do that in the first place? Why change the game mechanics when you already have the perfect tools laid out for you? It’s just like the saying, “If it ain’t broke, don’t fix it.” But in this case, it’s “If it ain’t broke, no need to change it.” That would only cost them more money, time, and effort to fully change the game mechanics again. Just slap in some new ones from The Last of Us Part II and that’s already good.

The Story-Telling is Already Perfect at this Point

Some are saying that Naughty Dog should just change the whole script altogether in order to make The Last of Us Part I different from the original, but that would be hogwash. The Last of Us already has the perfect story from start to finish and you want to change the script to make it more bias for certain characters like keeping them alive? Those experiences that both Joel and Ellie had throughout their journey shaped them into what they became in Part II. Maybe add some more side stories that would not change the main story at all. That could expand it further, preserve the main narrative, and add more content.

Only Some Characters Needed Correction Visually

Based on some Tweets that Naughty Dog recently shared online, there are actually characters that needed correction. Did you know that Tess, a character from the game, was supposed to be in her 60s initially? Somehow, the final version of her in the original game made her look really young, but with the remake version, this has now been corrected. There’s even a clip posted on the Naughty Dog account right now showing the difference and has a caption “Tess’ glow up.” This would also apply to some other characters as well, but there should be no need to fully remake the whole cast though.

All of the Base Content is There, All They Needed is a Glow Up

Why go all the trouble to fully remake the game by updating the 3D mocap and other work done when it’s all there already? No need to go all of that trouble to waste a lot more of money, just dress them 3D character models with newer skin and add ray tracing features, and boom, profit.

It’s Only Been Nine Years

Some fans have been comparing the remake of Resident Evil 2 and The Last of Us saying the prior is the true remake and that The Last of Us Part I is supposed to be a remaster. Guys, it’s only been nine years since the original version, do we really need to fully remake this? It’s closer to what they have envisioned, and again, why go all the trouble to do that? Resident Evil 2 came out on the PS1 way back on January 21, 1998 and Resident Evil 2 Remake came out on the PS4, PC, and Xbox One January 25, 2019. It has been more than two decades, 21 years.

Do you think they would have remade the same game and just changed the skin and added ray tracing? Of course they would have to change the game from the ground up and that would be EVERYTHING from gameplay mechanics, visuals, music, and maybe changed some narratives too. The difference is the PS1 version versus the modern platform version, what did you expect?

I do agree though with the price tag. I’d argue that it’s the new price that many gaming companies are now following, but they should have at least made it $60 for the nostalgia factor alone. $70 is just being greedy now.

Naughty Dog doesn’t need to go the extra lengths for a full remake. They should just stick with their guns, stayed with the original content, upgraded the visuals, add some spice here and there, and make it pretty for next-gen consoles.

Do you agree or disagree with my opinions? What are your thoughts on The Last of Us Part I?