The Last of Us Part I – Review 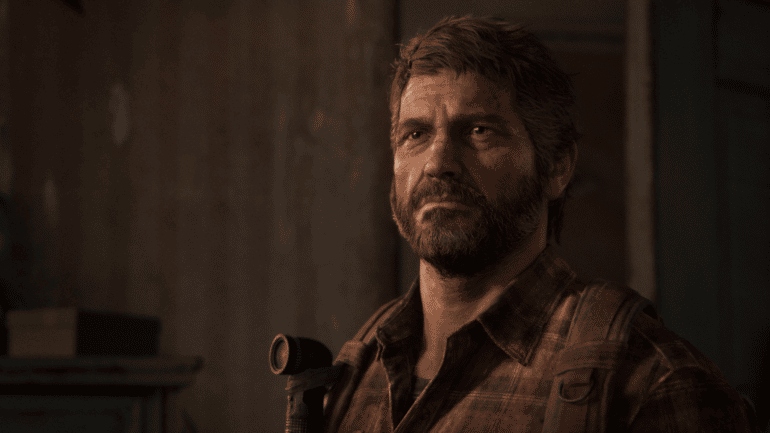 Naughty Dog’s The Last of Us was a standout on the PlayStation 3, and now, 9 years later, with The Last of Us Part 1 Remake, players can relive the game’s heart-rending story and memorable characters again from a whole new perspective.

Looking at the 2013 version of The Last of Us and the 2022 remake exposes a studio playing at making a hit. The original concept and its breadth were preserved, and the result is a faithful adaptation that improves upon the original in all the right ways and serves as a model remake.

To be honest, many players will appreciate the improvements (with the power of PS5), but it doesn’t mean that The Last of Us Part 1 is without merit. One might debate whether or not these features are worth the price, but those who are ready to pay for the chance to experience a game they never played before shouldn’t be made to feel like they’re on the wrong side of history.

As I played on the PS5 version, I was taken aback by how much better everything looked right from the moment I launched the campaign. What you’ll find is a more dynamic, responsive environment where practically every move has an effect. When you’re hiding from gunshots, the abandoned cars creak and shake, glass and toys make a sound when stepped on, the light filters through the trees, and the moss in the water whirls as you approach.

Photo Mode in The Last of Us Part 1 is also another way to take in the scenery and appreciate its splendor since it grants you creative control over the camera and its visual settings (such as focus, filters, lighting, and more). Even before the remake, you and your companions, Joel, Ellie, and Tess, would often find yourself mesmerized by the game’s settings, especially those that have been reclaimed by nature.

Additionally, while I took my time hunting for collectibles while knowing the dangers involved, I zoomed in on one of the paintings on the wall, amazed that I was able to read the extremely tiny letters regarding George Washington’s Biography. The benefits of the remake are balanced, and the moments here are visually amazing that couldn’t have been included in the original.

The redesigned characters look great, the tweaks aren’t revolutionary, but they’re still evident. Even though I’ve gotten to know Joel very well thanks to viewing various walkthroughs of both the original and remastered versions of The Last of Us, Part 1’s upgraded character models still scare me a little bit. Naughty Dog performed a wonderful job in my opinion of remaking Ellie’s character, which included fixing the old problem of her superficial resemblance to actress Ellen Page. However, I was dumbfounded by Tess having a drastically different appearance in The Last of Us Part 1.

With the improved facial animations in The Last of Us Part 1, the redesigned Tess looks as lifelike in motion as she does in the original game. The PS5 version of Tess has a significantly older appearance than her PS3 self, and this is reflected in the character’s face as a whole.

It’s true that there’s a far bigger difference between the PS3 and PS5 versions of the character’s appearance than there is between the versions of Joel and Ellie. However, I can honestly assert that Tess now appears to be the appropriate age. Some might say that Ellie seems older and less flawless than she did in The Last of Us, although this is, of course, a matter of opinion.

The PS5’s improved hardware also makes it possible to create NPCs with more intelligence. When compared to the limited, scripted enemies of the original game, the ones created by AI will be able to analyze their settings and adapt accordingly, leading to more intriguing and varied encounters.

All of this is in addition to the standard changes and features seen in PS5 remasters and remakes, such as 3D audio, and the haptic feedback and adaptable triggers made possible by the DualSense. That’s great, but it also means that some might have to replay the game’s most harrowing moments in even greater detail, which may be harsh on the nerves, which I’ve already felt.

We’ve matured alongside the gaming industry, and The Last of Us Part 1 has a heartbreaking beauty that stays with you. Even while the sight of cities being reclaimed by the lush greenery of nature takes your breath away, it is difficult to forget that this beauty reflects the story of the decline of humans.

While I can see why some might question the necessity for a remake, I tend to take a more objective stance, and I think this is the pinnacle of video game excellence. Our own preferences are called into question, and we are challenged to think about what it is we look for in a good video game. How you feel about Remake depends on how much you like the things you found important in the source material.

To be clear, The Last of Us Part 1 is not meant to switch out for the original game. It’s a rehash of the same concepts, blown up in a way that, on the one hand, seems artistically commendable and, on the other, seems calculated and commercially motivated. We have a firm grasp of the game’s historical context, and the first steps toward a modernized version of the gameplay provide us insight into where Naughty Dog currently envisions us going. 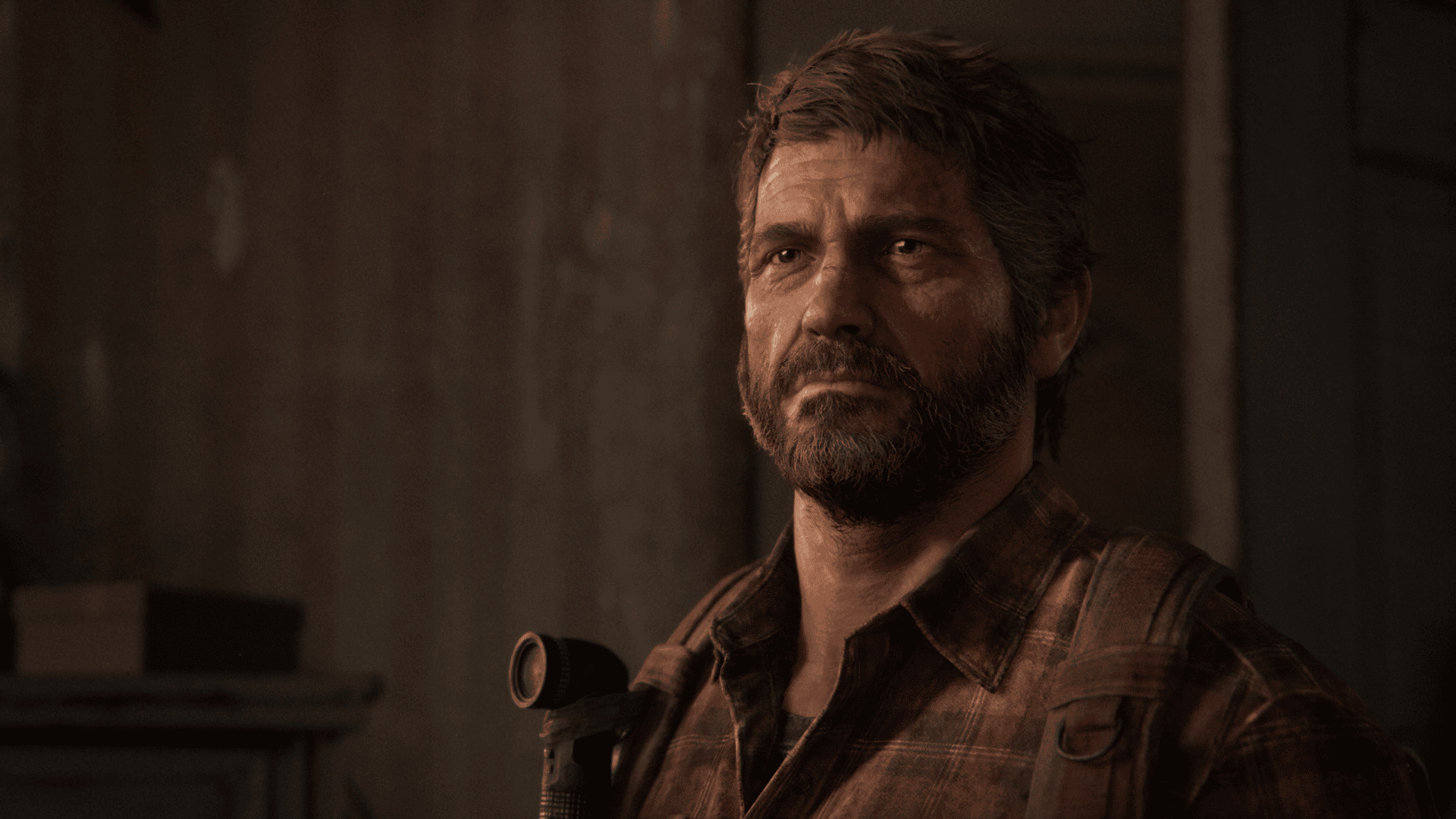 The Last of Us Part I – Review
Score Definition
Almost perfect if not for the nitty-gritty. If it’s quite there but not enough to push the boundaries, it’s still an awesome game.
Pros
Intense Gameplay
Stunning Environments
Compelling Narrative
Unique Cosmetic Skins
DualSense integration
Relatable Characters
High Production Value
Cons
Limited in terms of enemy variety.
9.5
Excellent