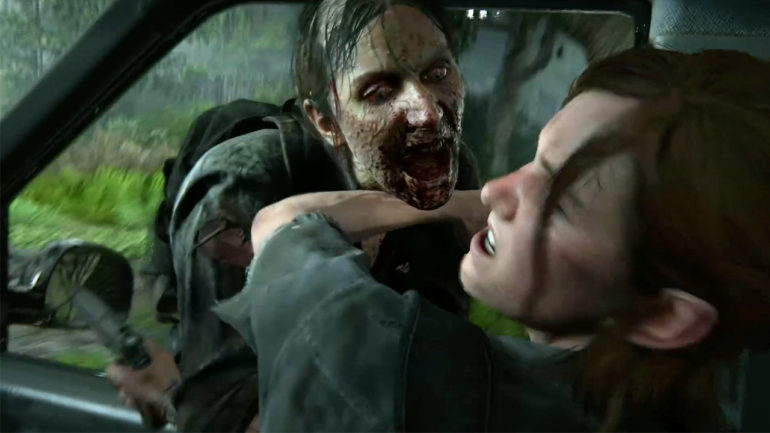 Narrative lead Halley Gross talked with game publication Sector about how the studio had to cut out a lot of content in The Last of Us Part II.

Gross revealed that Naughty Dog is a huge studio with a lot of talented people who have great ideas. They would make such ideas and pitch them for content, but they would have to choose which ones that would stay in the game and fit into the story. The ones that would deviate from it will have to be cut out. She revealed this was the hard part during development because there were a lot of great ideas, but these were not cut out to be good content. It would change the story, which is why they had to remove it.

Game director Neil Druckmann was in charge of it all, Gross confessed. He was the one who decided that any content in terms of storytelling, artificial intelligence behavior or the artistic side would correspond to the central theme. It was hard for them to cut out a lot of things that did not make into the final version of the game.

The Last of Us Part II will launch on June 19 exclusively on PlayStation 4. Check out our hands-on preview here.