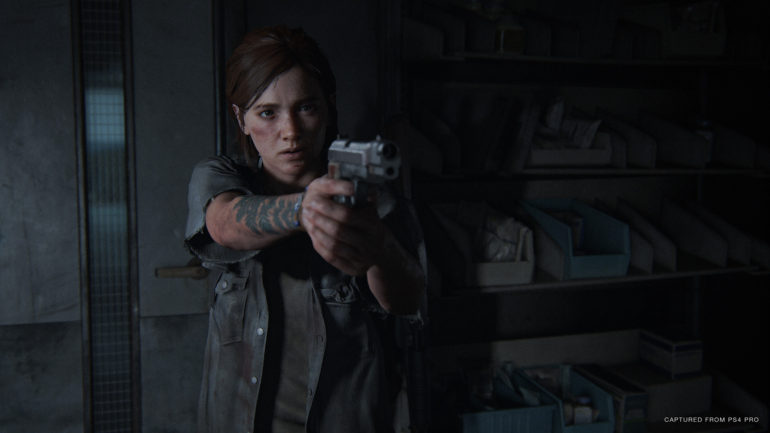 According to a recent report published, recently launched and most controversial video game The Last of Us Part II has gotten a very high feat in gaming history.

GameIndustry.biz has reported that TLOU2 has become the fastest-selling PlayStation 4 exclusive in Sony Interactive Entertainment’s history. This has taken away the top spot of a previous Naughty Dog title holder, which was Uncharted 4 from 2016.

The sales from its opening week have been 1 percent higher compared to Uncharted 4. The website did clarify that the digital sales were not factored in this statistic, so that meant the recent game might have even gotten a higher percentage.

It was revealed that compared to the original game, Part II had gotten 76 percent higher in launch sales. It also got the record of the quickest-selling boxed game in the UK for this year. It even got 40 percent more profits compared to the previous title holder Animal Crossing: New Horizons.

Despite its controversies and review bombings in Metacritic, The Last of Us Part II still got this feat.