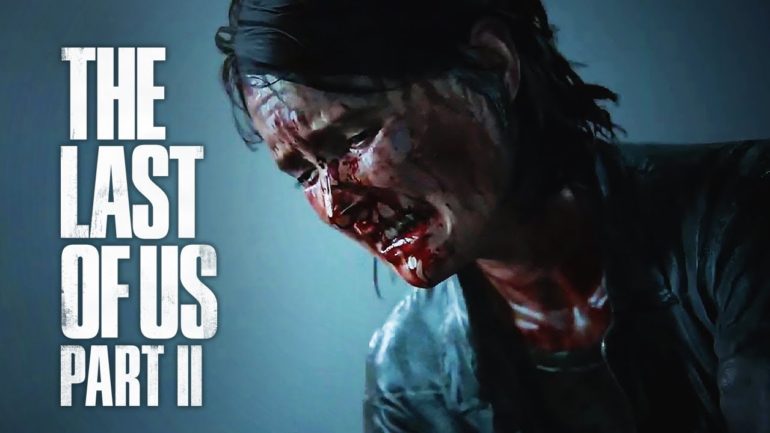 The Last of Us series, as a whole, deals with a lot of violence in the games. While the scenes and gameplay are all fictional, it still depicts violence close enough to reality. The ones handling all of that in development is the Naughty Dog team. Some people are worried that handling those scenes for a long time could affect their mental health.

The Last of Us Part II director Neil Druckmann reveals the process of how the studio handles these kinds of portrayals of violence in developing the games.

The director explained that the development team knows that they are going to deal with a story about the cycle of violence.

… and what people are capable of doing to each other, both on a mental level and the physical level, we can’t shy away from that. That would be doing the story a disservice. So we have to own that, whether people like it, love it, hate it. That’s what the story is. That’s the core of it that we have to do.

The director revealed that there are people in the development team that can work with complete separation from everything else. They can focus more on the task on hand and not be affected of other things. For example they can only focus on how to replicate the way light is reflecting off of this liquid surface and not notice what that liquid comes from or be affected of it.

Druckmann did confess that there are some people in the team that are affected, but they have ways to not make them uncomfortable about it. They ask that particular member of how they feel of his or her current task and if it makes them uncomfortable, they can be transferred to another one that would be a lot better for them.

If something ever makes them feel uncomfortable, or they’re not into it, they’re not going to do their best work. We want to craft the best game possible.

Naughty Dog handles this type of things in a professional way and they do not force their members to do certain tasks that might make them uneasy. It would be better to give them another task where they could do better.