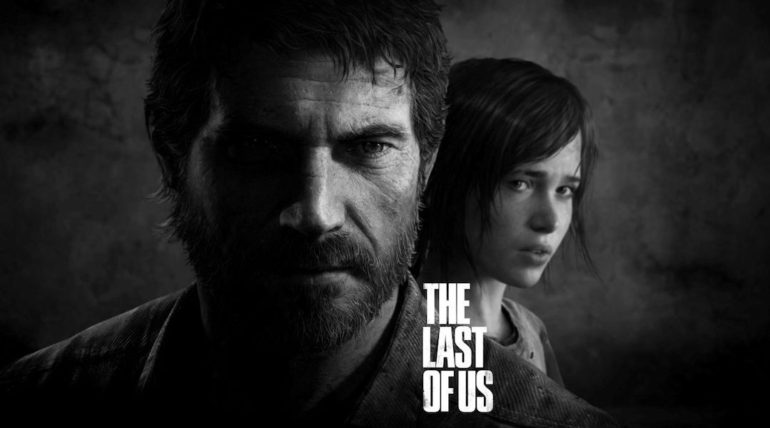 The Last of Us Part II creative director Neil Druckmann recently talked on the latest PlayStation Blogcast about the reason why they cannot release the press demo to the world and an update on the indefinite delay.

With the announcement of the game being indefinitely delayed due to the coronavirus pandemic, everyone was bummed out. The fans thought that the game was already moving to the production stage with just a few bugs to squash out and everything should have been ready. It turns out this was not the case.

This is where the inquiry of the press demo being released on the PlayStation Network appeared. Why not just release it for everyone to try out?

Druckmann explained that this press demo of the game is very different from the ones that can be seen on PSN. It is a sort of a beta version of the game and Naughty Dog would have to make sure everything is working well because there might be bugs in it. Also creating a demo is like making a new game, but on a smaller scale. It would still be a massive amount of work for their developers and they do not want to add that kind of workload to them. They would rather focus on finishing the final product.

While the press demo is playable, it also a very outdated one compared to the latest version they are making after seven months into development.

Game is at the one-yard line

Druckmann updated everyone with where the development of the game is at right now. He revealed that it is at the one-yard line right now, which meant that they are getting there but there are still bugs to find and squash. What they want to do right now is to polish it as much as they can. They want their team members to take their time in reviewing each section and make sure it is of high quality.

The creative director acknowledges the frustration of the fans of the delay, and they also feel the same. They are trying to figure out how to deliver it to their fans the best way possible without compromising the value of their work.

Druckmann knows that everyone wants the game on time and they wanted to be fair to everyone. They want the gamers who want the physical copies of the game and the digital edition buyers to have it on time at the release date, which is why they are currently looking for different options. They will have to wait and see what happens with the current situation since things are changing every day.

While everyone is suggested to stay at home, Druckmann remarked that he is currently having more time with his family and playing with some of his backlog games.

The Last of Us Part II is indefinitely delayed at the moment and would have exclusively launched on PlayStation 4.