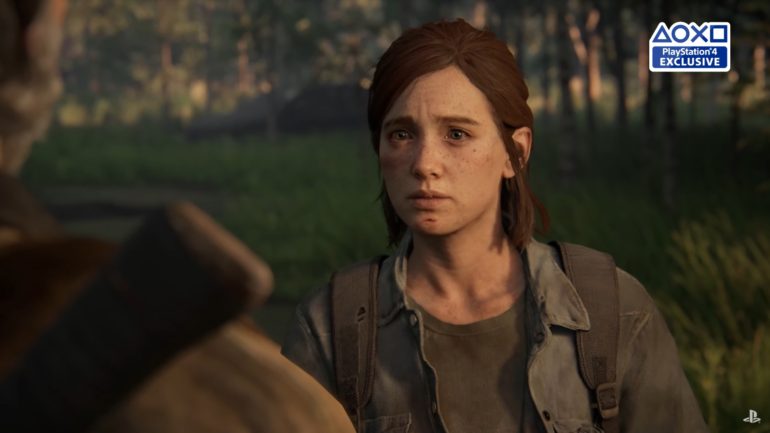 The Last of Us Part II State of Play was recently launched showing gameplay and content information that many fans were waiting for. It is officially stated that it will launch exclusively on the PlayStation 4, promising great story, visceral gameplay, and shocking plot twists.

However, in a recent interview with PlayStation CEO Jim Ryan with publication CNet, he revealed new information that could change the minds of other players about the next-generation console.

Ryan stated in the interview that it is a fact that the demand for the upcoming video game still remains strong despite the leaks and backlash from die-hard fans. He revealed that Sony Interactive Entertainment has found out that there are more pre-orders of the game in Europe than it did for Marvel’s Spider-Man at the same point before its launch.

Ryan said that the whole company hopes that this will be a defining game for this generation. This is also where he finally confirmed that it will run on the PlayStation 5 without any issue even though SIE has not announced anything yet to offer a more visually rich version of the game.

So that means game studio Naughty Dog has already submitted The Last of Us Part II for approval of compatibility for the PS5. With the rich visuals of the game on the PS4 alone, what more could be improved with its PS5 version? We will see soon on June 5’s PS5 reveal event.