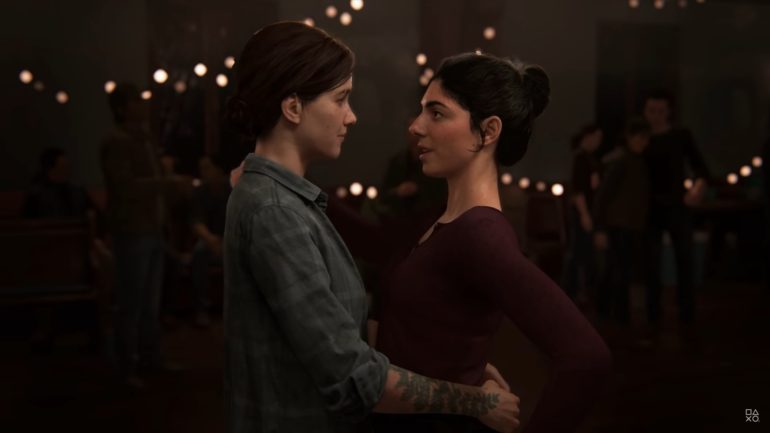 The protagonist Ellie in The Last of Us Part II is a woman who is attracted to the same gender as her, which makes her a proud representative of the LGBTQ+ community. Some people like the idea of her sexuality like that, but there are a few who are actually opposed to the idea. They have accused of game studio Naughty Dog of trying to win diversity points.

Some are angry with game director Neil Druckmann for getting ideas from a certain team member for game’s new scenario: a journey of revenge due to a certain incident. This was then further fueled by the recent leaks that could have spoiled the ending (not officially confirmed) and now they think the whole game is not worth purchasing.

Druckmann recently talked with Eurogamer to finally clarify on what the studio is actually trying to do, and the actual focus in development.

The game director said that there were a lot of misconceptions in their work. Some said that what they are doing right now is sacrificing the story so that they can be on the side of diversity. Druckmann clarified that is not how the game studio works because everything is about the story and not some getting points for diversity sake. What they are doing is getting better diversity will give them a better story, which in turn gives them a fresher perspective on conflict.

And I hope once they play the game, they’ll realize it.