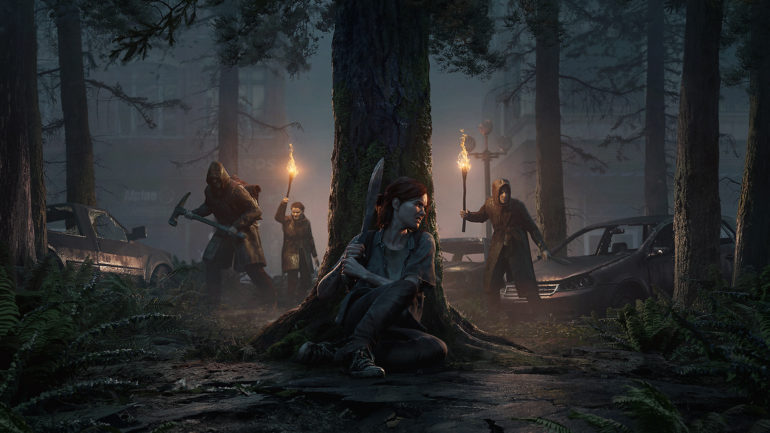 Upcoming video game The Last of Us Part II has the protagonist Ellie journeying through Seattle in search for the one who she will exact her revenge on. In this long journey, she will meet many enemies along the way, whether the infected or crazy humans who are out for blood.

Game director Neil Druckmann shares new information of the two factions that Ellie will be facing in the upcoming game.

The game will be set in now-destroyed Seattle with two factions living in them and also are at war with each other. These factions are the Washington Liberation Front and the Seraphites. Both factions will offer players with new combat challenges while getting some advantage with the environmental design of the game.

You have the WLF, this secular militaristic faction and then the Seraphites, this religious group that has rejected technology of the old world and they built everything from the ground up.

The WLF had all of the military equipment, which meant they are able to use more machine guns in fights. They also have vehicles in certain scenarios, which make them dangerous in their own way.

The Seraphites have their own type of fear factor that players have to watch out for. They are stealthy and quiet, which meant they are almost like Ellie in a sense. They can sneak up on players and use the vegetation to their advantage. They will have to listen very closely for movement when fighting against this group.

Since the enemy AI has also become more intelligent compared to the original The Last of Us game, it will make the player’s playthrough more challenging and exciting at the same time.

The Last of Us Part II will launch exclusively on PlayStation 4 this coming June 19.