New screenshots and details on the new characters. 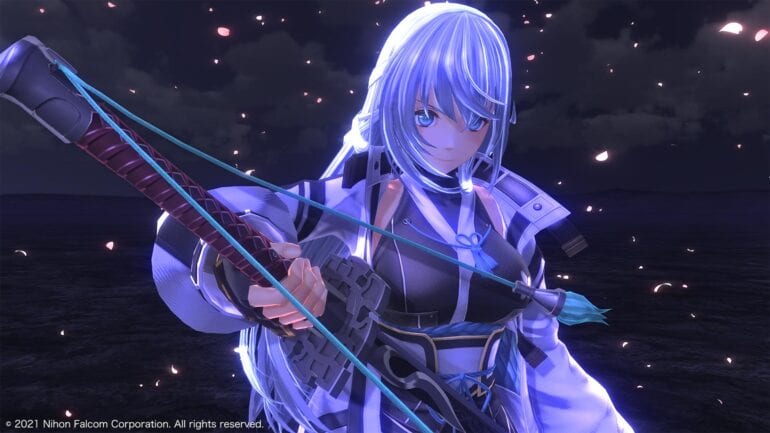 New leaked details about the upcoming video game The Legend of Heroes: Kuro no Kiseki are trickling in featuring some new characters.

Several new details about the new characters were revealed in a new leak and translated by our resident Japanese translator. It features characters like The Direwolf, Golden Butterfly, and more. Check them out below:

Aside from the new characters, new screenshots have been leaked too.

The Legend of Heroes: Kuro no Kiseki launches in Japan this coming September 30, 2021 while East Asia will have it in Winter 2021. It will be available on PlayStation 4.