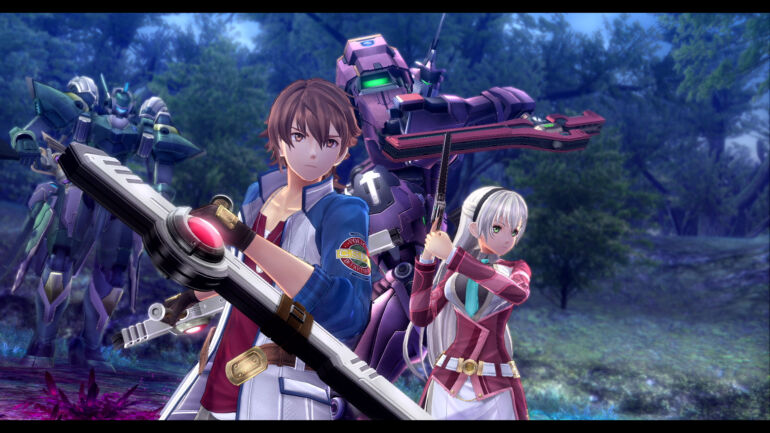 Game company NIS America has officially announced the release date of the PC version of the final title of the series The Legend of Heroes: Trails of Cold Steel IV.

It was confirmed that Cold Steel IV for PC will be released on the western shores this coming April 9. It is the same day that the Nintendo Switch version will be released worldwide. PC and Switch owners will be able to finally see how it all ends.

The new Steam page for the game has gone live too. It features all of the important details about the game and the system requirements needed to run the game. Check it out below: