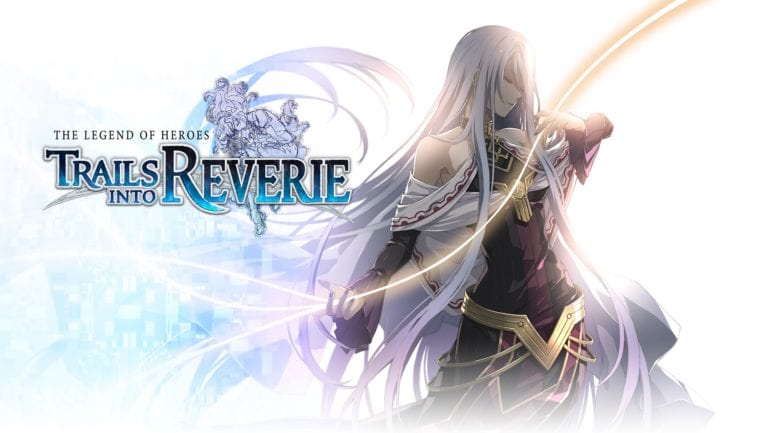 The newest story trailer reveals the three storylines that players can choose from in this game. These storylines follow protagonists Rean Schwarzer, Lloyd Bannings, and this new mysterious masked character C. For some weird reason, these characters are fighting each other and seem to be the timelines are getting tampered with.

Various characters were also revealed with the old and new party members from different groups. The trailer also shows new co-op mechanics with numerous party members in a battle.

Aside from the new story trailer, it was also announced the official release date for the western version of the game. The Legend of Heroes Trails into Reverie is launching on July 7, 2023 for PS4, PC, and PS5.