Crossbell's finest are here to serve! 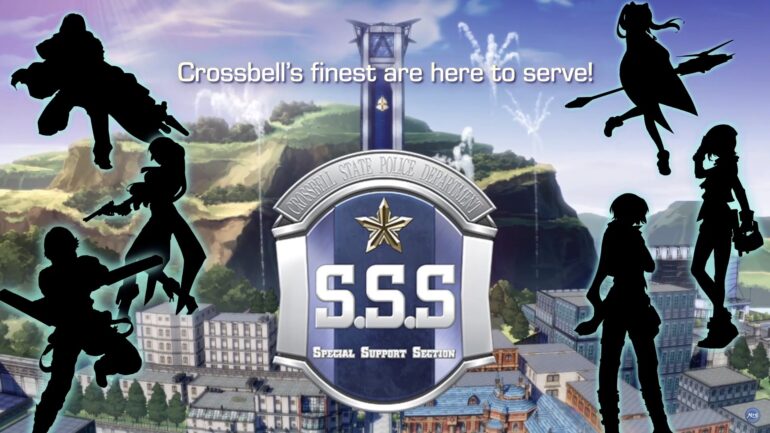 Publisher NIS America has released today a new character trailer for the Legend of Heroes Trails to Azure featuring Crossbell’s finest. Following the events of Trails from Zero, the Special Support Section find itself with new members and new duties. However, rising tensions in Crossbell along with pressure from two neighboring political powers threaten both the safety of their home, as well as the integrity of their team.

The Legend of Heroes Trails to Azure is coming to Nintendo Switch, PlayStation 4, and PC (via Steam) in Winter 2023!

The Legend of Heroes Trails to Azure Character Trailer

Welcome back your heroes of Crossbell!

A young detective from the Crossbell Police Department and returning protagonist of Trails from Zero.

After extenuating circumstances led to the temporary dissolution of the Special Support Section, he transferred to the First Investigative Division to receive formal training in counterintelligence and counterterrorism.

The granddaughter of former Crossbell City Mayor Henry MacDowell and a founding member of the Special Support Section, alongside Lloyd.

After the temporary dissolution of the SSS, she took a leave of absence from the police department to assist her grandfather’s new role as Speaker of the Crossbell Diet.

A calm and collected, if somewhat distant, girl who transferred to the Crossbell Police Department from the Epstein Foundation.

In addition to her enhanced sensory receptivity, she wields a special weapon developed by the foundation known as an orbal staff.

After the temporary dissolution of the SSS, she returned to the Epstein Foundation’s headquarters in Leman to continue her work on the orbal network.

A former enlisted from the Crossbell Guardian Force and the oldest founding member of the Special Support Section.

At present, he has returned to the CGF to assist Warrant Officer Mireille with rehabilitating the guardsmen who were drugged during the Cult Incident.

Prior to arriving in Crossbell, Randy was a member of the Red Constellation, one of the most powerful jaeger corps in all of Zemuria.

A Sergeant Major of the Crossbell Guardian Force.

Her promising skillset led to her appointment at a young age, but for some reason, she has since been transferred into the Special Support Section….

A mysterious boy of both masculine and feminine charms.

Once the leader of the Testaments, a delinquent group in Crossbell’s Downtown District, he decides to switch things up and join the Special Support Section for motives unknown…

The Legend of Heroes Trails to Azure is set to release on Nintendo Switch, PS4, and PC (via Steam) in Winter 2023!

For more information on the game, check out the game’s official page. You can pre-order a Limited Edition copy from the NIS online store.